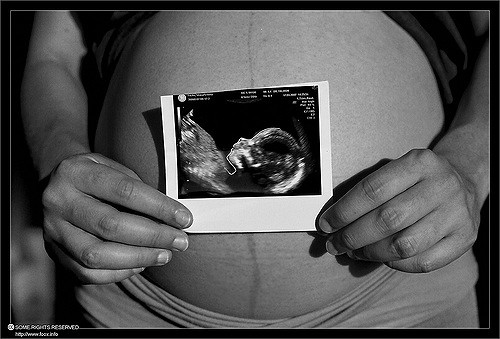 Unplanned pregnancies in the United States have dropped to the lowest rate in 30 years, according to a study published in the New England Journal of Medicine.

A New York Times story on the study reveals that, “of the 6.1 million pregnancies in 2011, 2.8 million were unintended.”

The rates vary based on demographic aspects like income, education, age and ethnicity, but the declines were noted “in almost every… group,” the Times wrote.

Prominently, unintended teen pregnancy rates decreased 28 percent from 2008 to 2011, according to the study.

The report’s researchers suspect that more women having access to contraception is bringing the rates down, as well as the introduction of more long-acting methods of birth control.

According to Pennsylvania Department of Health statistics, the rate of teen pregnancy, intended or not, declined about 21 percent between 2010 and 2013.

The journal study states that 75 percent of all teen pregnancies are unintentional.

[T]he incidence of unintended pregnancy declined by more than 25 percent among… women who were cohabiting, those whose incomes were between 100% and 199% of the federal poverty level, those who did not have a high school education, and Hispanics.

For women living below the poverty line, pregnancies were unplanned 60 percent of the time.

The state data, which does not count unintended pregnancies, shows that white mothers contributed about 3 percent fewer births between 2010 and 2013; black mothers accounted for 9 percent fewer births; and Hispanic mothers marked an increase of about 4 percent.

The journal study counted unintended pregnancies among women with various religious affiliations, including evangelical Protestants, mainline Protestants, Roman Catholics and those who classify as unaffiliated or “other.”

Evangelical Protestants had the biggest decline, at 27 percent, while women with no religious affiliation followed with 26 percent fewer unplanned pregnancies, according to the Times story.

The study noted that the abortion rate stayed constant, at an average of 41 percent in unplanned pregnancies, through the study period.

Based on the study’s conclusion, rates have decreased significantly, but “unintended pregnancies remained most common among women and girls who were poor and those who were cohabiting.”