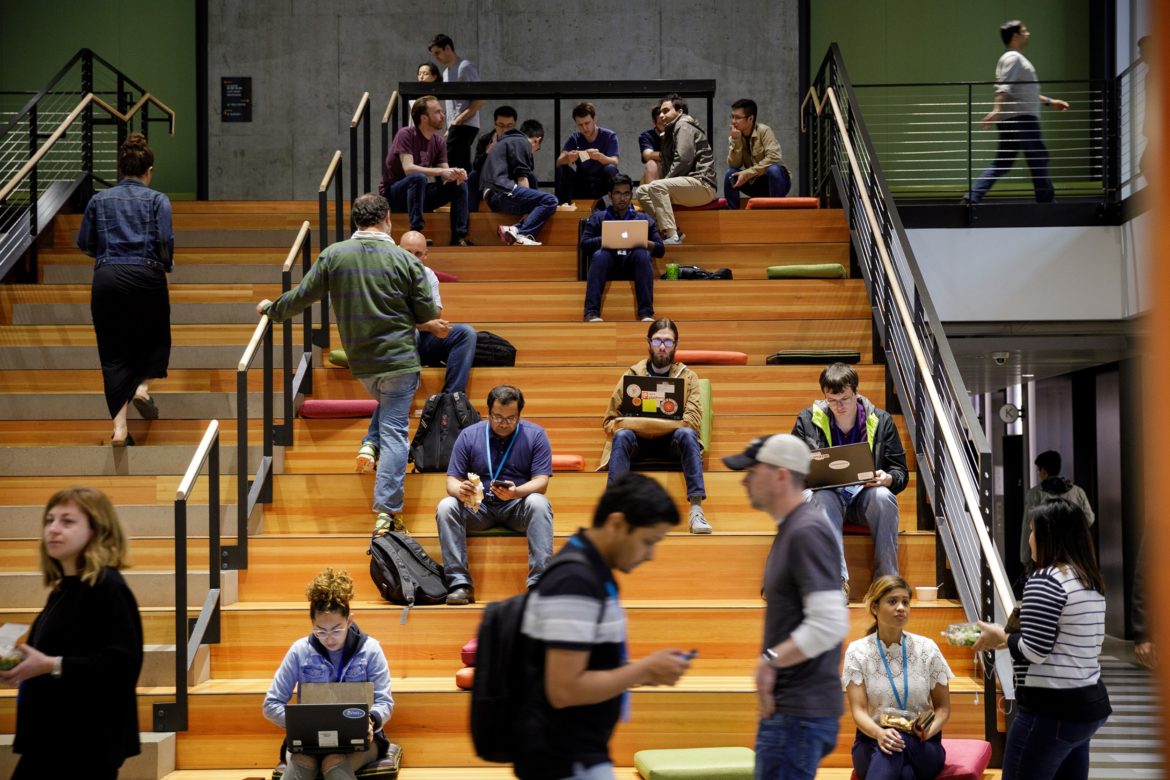 The City of Philadelphia released its proposal to be the home of Amazon’s second headquarters in response to a Right-to-Know request PublicSource filed in October. Along with redacted pages, the document contains maps of potential sites; in-depth charts about how Philadelphia outperforms its peer cities; and details about how transportation in the city connects its residents to the rest of the country and the world.

On Oct. 20, after Philadelphia, Pittsburgh and 236 other cities submitted their bids for Amazon’s second headquarters, PublicSource filed Right-to-Know requests to obtain copies of proposals from the state’s two largest cities. Pittsburgh, Allegheny County and state officials rejected PublicSource’s requests for a copy of Pittsburgh’s proposal — and other information related to that bid — on Nov. 27. Pittsburgh officials said they signed a non-disclosure agreement and declined to release the proposal in any format. Meanwhile, Philadelphia city officials asked for an extension to respond to the request and released the document on Wednesday. The nonprofit transparency news outlet MuckRock has sent out 168 requests for cities' Amazon proposals and have had several dozen rejected so far.

The 108-page document, which you can read below, is heavily redacted with blue and orange blocking — 38 pages are fully redacted and several others are partially redacted. Like other cities, Philadelphia withheld information related to the business and tax incentives it offered. Philadelphia officials cited several exemptions in the Right-to-Know Law that say governments can withhold information that may harm operations or reduce competitiveness for them or private businesses they’re working with.

The pages that aren’t redacted often mirror the information Philadelphia made public on the glossy website it launched when it submitted the bid. The website, along with a series of videos highlighting parts of Philadelphia the city planned to tout in its proposal, were released in the days before it sent in the bid. Philadelphia also solicited input from its “ethnic business associations, small businesses and community development associations,” which participated in weekly calls with the mayor’s office. Mayor Jim Kenney and others leading the proposal reached out to entrepreneurs and students from the University of Pennsylvania’s Wharton School of Business. In addition, Philadelphia’s City Council held a public hearing about the bidding process earlier this month. While Pittsburgh published a website alongside its bid and mentioned some of its collaborators, it was less clear how much community input the city sought while crafting its proposal. Kenney also noted that he and others traveled to Seattle to visit Amazon’s current headquarters to learn more about the company.

The website had already included details about three sites the city is offering to Amazon — one in its Navy Yard neighborhood and two in its University City neighborhood. But other information — including a cache of charts boasting about Philadelphia’s business environment, its affordability and how strong cell and Internet service is — appears to be newly available. The proposal includes charts and maps about the diversity of Philadelphia’s population, how its pool of talented workers compares to other cities and the programs its universities offer.

Pitching itself as a “delightfully frugal” city that is a hotbed of business innovation, Philadelphia points out that it is a “majority-minority city” and offers an enticing environment for young professionals and young families.

As expected, Philadelphia’s bid paints the city with a rosy hue, though it does make note of the major crime and homicide rates. The proposal’s authors argue the crime rates have declined significantly in recent years, making it a safe option for Amazon. It also shows that Pittsburgh has a higher per-capita homicide rate.

In many of the charts Philadelphia included in its bid, it lists Pittsburgh as a peer city. Throughout the document, Philadelphia notes that it has:

Philadelphia also highlights its robust public transit system, which could earn it higher marks than Pittsburgh. Pittsburgh does, however, beat Philadelphia out on several affordability metrics, including the cost of commercial real estate and the cost of housing.

After Pittsburgh rejected PublicSource’s requests for information about the Amazon HQ2 proposal, PublicSource filed appeals with the state’s Office of Open Records. A decision on those cases is expected in early February.