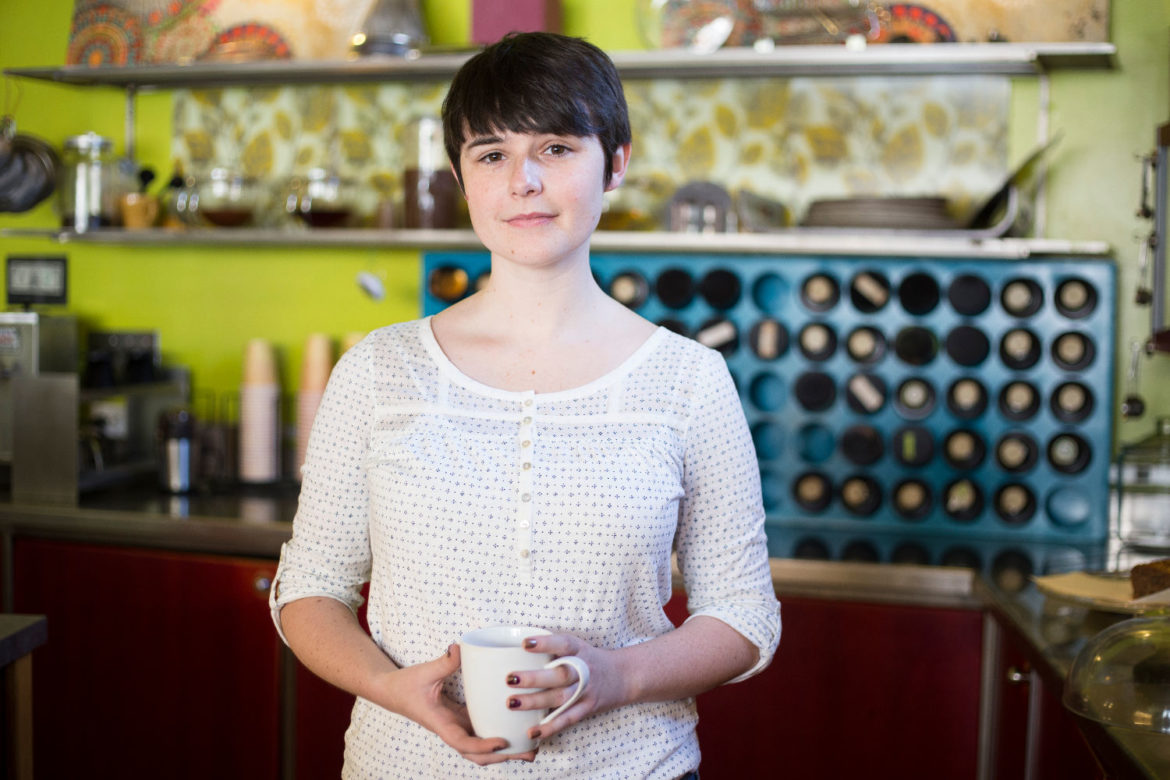 Coming of age in a recession when your degree doesn’t always land you a job has been a harsh reality for Millennials to face.

In Pennsylvania, the average unemployment rate for this group in 2014 was 7.4 percent, according to the U.S. Bureau of Labor Statistics.

For all Pennsylvanians, regardless of age, an average of 4.4 percent were considered to be underemployed, which can mean a worker was overqualified for their job or had to take part-time work because a full-time job was not available.

Christina Ailor, 27, knows that all too well. She works two part-time jobs, as a tea house barista and a manager at Family House, which provides lodging for patients who are being treated at Pittsburgh-area hospitals and their families.

Ailor puts in a combined 45 hours, six days a week. One job pays minimum wage, the other $10.25 an hour. She also relies on public assistance to help pay for groceries.

This wasn’t how it was supposed to be. Ailor graduated with a political science degree from the University of Pittsburgh in 2013. Between five internships and managing a congressional campaign office in Erie, she had three years of work experience by the time she started her job search.

Ailor was open to jobs in government and communications, both in the nonprofit and private sectors. She landed a few interviews, but she said employers thought she was either overqualified or didn’t fulfill their laundry list of specialized skills.

“It seems like what employers want is someone … to just show up on their doorstep already trained and experienced,” she said.

“It’s very demoralizing to have worked so hard to finish my degree, especially because for some of that tuition, I worked and saved that tuition dollar by dollar … and then to be making less than $20,000 a year at this point in my life, it’s very upsetting to me.”