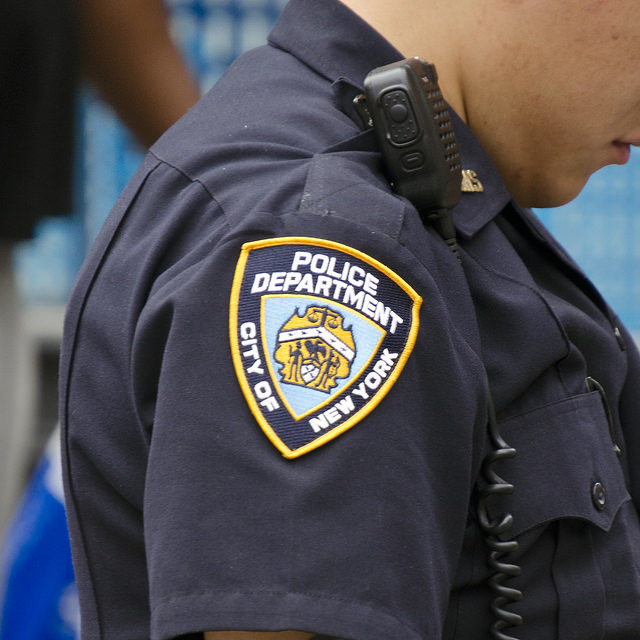 Just because police officers wear a badge, it doesn’t mean they always honor it.

In a yearlong investigation of U.S law enforcement, the Associated Press uncovered about 1,000 officers who were fired for sexual misconduct that included rape, sodomy and other forms of sexual assault.

This number is likely an understatement, lacking the figures of those law-enforcement officers who did not get their licenses revoked.

Chief Bernadette DiPino of the Sarasota Police Department in Florida helped to study this issue with the International Association of Chiefs of Police [IACP]. The chief told the AP: “It’s happening probably in every law enforcement agency across the country.”

The IACP’s 2011 report stated that agencies should enforce specific zero-tolerance policies on sexual misconduct. The agency does not know if their recommendation has been used.

A vast amount of cases that have gone unreported can be traced back to victims’ concerns. They frequently refused to testify because they feel vulnerable — victims were mostly poor, young, struggled with addiction or, in some other way, felt defenseless.

In order to limit liability, some departments keep the issue of sexual misconduct out of the spotlight to give officers an opportunity to quietly resign. Under this circumstance, these officers keep their licenses and find work at different departments.

The AP determined that some 550 officers were decertified for sexual assault, including rape and sodomy, sexual shakedowns in which citizens were extorted into performing favors to avoid arrest, or gratuitous pat-downs. Some 440 officers lost their badges for other sex offenses, such as possessing child pornography, or for sexual misconduct that included being a peeping Tom, sexting juveniles or having on-duty intercourse.

Of the officers decertified — including state and local police, sheriff’s deputies, prison guards and school resource officers — one-third of them were accused by or involved juveniles.

Whether there is consent or not, it is considered sexual misconduct for officers to have intercourse while on duty.

In September, PublicSource reported how a major scandal within the Pennsylvania State Police led to reforms on addressing sexual misconduct within the agency. The penalty system was adopted in 2005 after Trooper Michael Evans paid a prostitute for sex while on duty and, more than once, was reported rubbing his genitals in front of teenage girls.

Evans was not the only officer accused of sexual misconduct within the agency during this time. Three majors were investigated for sexual misconduct, according to the Pennsylvania Office of Inspector General.

Two of the three majors — one who assaulted an administrative assistant in her home, and another who stalked and harassed a subordinate after their relationship ended — were allowed to retire, the report said. The third major, who repeatedly touched the buttocks of a secretary, went to a counseling session.

The result of the scandal led to a contract with the Pennsylvania Troopers Association to include drastic changes to the disciplinary procedure.