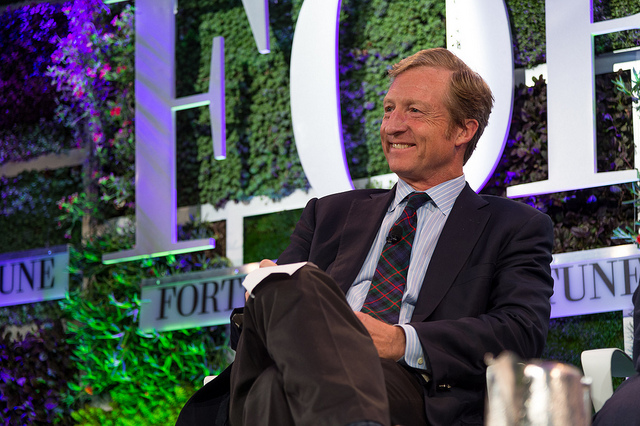 If you think 15,000 ads in 10 weeks of the Pennsylvania governor’s race is a lot, check out what’s happening in the Iowa and Michigan Senate races.

TV viewers in those two states saw a Senate political ad once every two minutes during the second week of September.

Iowa and Michigan are both hotly contested races because the incumbent Democrats in both states are retiring and the battle for control of the Senate is predicted to be very close.

That roughly 4,500 ads about each Senate race, according to data obtained by the Center for Public Integrity from Kantar Media/CMAG, an ad tracking service.

The second week in September was also the most active week of TV advertising for the campaigns of Gov. Tom Corbett and opponent Tom Wolf in the Pennsylvania governor’s race. The two candidates spent a combined $1.3 million on ads from Sept. 8 to Sept. 15. This was the highest weekly total of the general election so far.

Back in Iowa, voters may be seeing so many ads because it’s cheaper for national organizations to advertise there than in larger TV markets across the country.

Voters have been “inundated with advertising,” said Barbara Trish, a professor of political science at Grinnell College in Iowa.

“You can pretty much saturate [Iowa],” she added, “for a lot less money” than many other parts of the country.