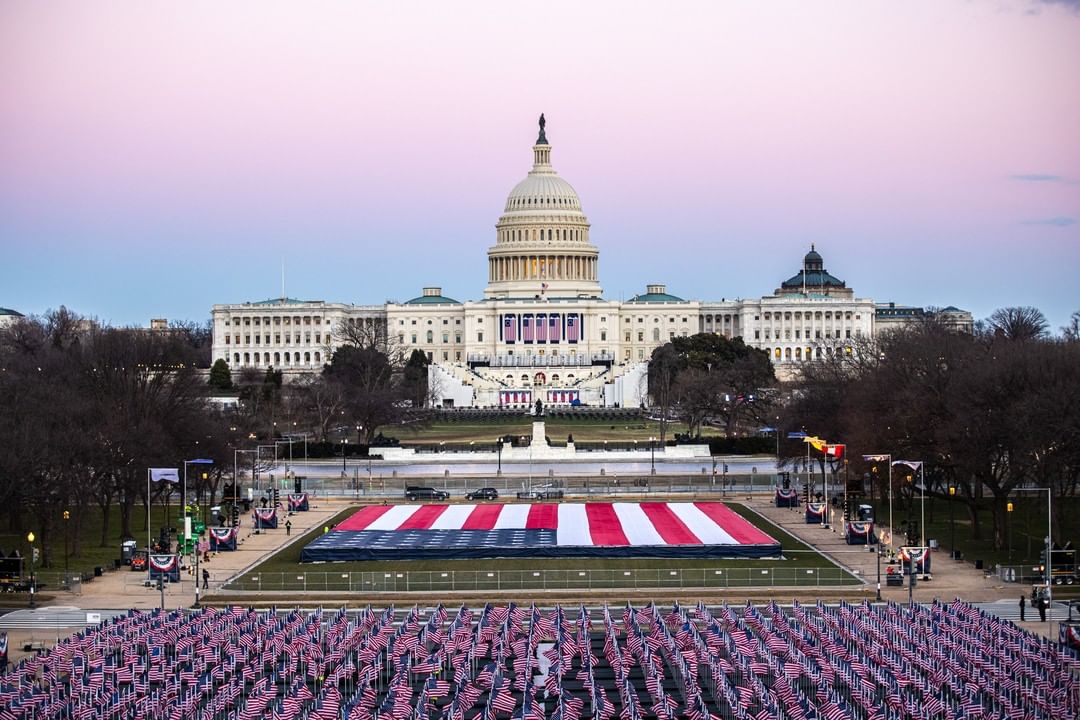 In 2015, a presidential candidate, who ultimately won the election in 2016, launched his presidential campaign by calling Latinos "criminals, drug dealers, rapists," here to "take your job.” We heard that hateful rhetoric from Donald J. Trump again and again in the course of four years while he was the president. The damage of these hateful words and labels not only affected our local Latino community in Pittsburgh and elsewhere in the United States, but also our neighbors.

It divided us in more ways than one. It emboldened those who had these hateful thoughts of Latinos already, and it fed wrong and damaging stereotypes of our community to those who had yet to know us. In addition, it wounded, and in some instances permanently damaged relationships with our loved ones. In my personal experience, people I cared about, and whom I thought cared about me, hurt me deeply as they silently approved, and in many cases minimized the pain, meaning and impact these abhorrent descriptions and damaging policies that followed had on our community.

This is why, on January 20, 2021, our community was finally able to breathe. In the first 24 hours of the Biden-Harris administration, small and subtle steps — as well as major ones — were taken to restore the dignity and humanity of our community.

The following are just some actions that happened in the first hours of Joe Biden’s presidency: