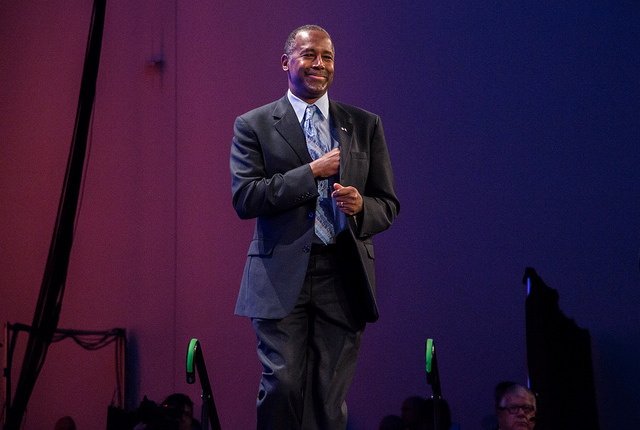 Donald Trump reiterated a long-debunked belief that vaccines are linked to autism in the second Republican primary debate last night. He also said that children were getting too many vaccines over too short of a period of time.

PublicSource wrote about vaccination rates in Pennsylvania last month. We found that as many as one in five kindergarteners in some Pennsylvania counties were going back to school without all of their required immunizations.

There were two doctors on the debate stage, retired pediatric neurosurgeon Ben Carson alongside ophthalmologist and Kentucky Sen. Rand Paul, to refute Trump.

There have been numerous studies and they have not demonstrated that there’s any correlation between vaccinations and autism.

But, both Carson and Paul agreed with Trump’s assessment that children are receiving too many vaccines in a short timespan, even though Paul acknowledged the lack of science supporting that position.

I’m all for vaccines, but I’m also for freedom. I’m also concerned about how they’re bunched up. My kids had all of their vaccines and even if the science doesn’t say bunching them up is a problem, I ought to have the right to spread my vaccines out at the very least.

A pediatrics professor who wrote a column for The New York Times refutes the idea that it would be better to space out vaccines because vaccines are not particularly stressful to the human immune system.

Children are continuously exposed to foreign substances that activate their immune systems. In a manuscript published in Pediatrics in 2002, Dr. Paul Offit and colleagues estimated that infants could respond to about 10,000 vaccines at any one time. The ones we give could never “use up” the immune system. It is thought that 11 vaccines at once might require the attention of about 0.1 percent of the immune system.

After a brief back-and-forth, Carson drew applause and laughs as he assessed Trump’s medical knowledge: “He’s an OK doctor.”