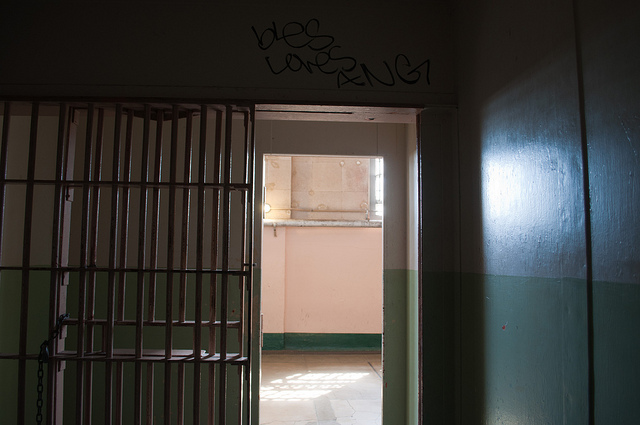 A federal court settlement filed on Tuesday between California and a group of prisoners held in the Pelican Bay State Prison will completely overhaul the solitary confinement system in the state.

Gang-associated prisoners held in solitary will now be given many of the same rights as prisoners in the general population. They’ll now have access to contact visits, phone calls and educational and rehabilitation programs, according to coverage in the Los Angeles Times.

The LA Times writes that solitary confinement as it works now is:

… reserved for those who commit crimes while behind bars, with set sentences that can run no longer than five years, the maximum penalty for murder in prison, apart from criminal sentences imposed by a judge.

The New York Times adds that known gang members are immediately incarcerated in solitary in order to control violence within the prisons.

At Pelican Bay, prisoners in solitary spend 23 hours a day in “windowless cells that face a concrete wall,” and their movement, contact and access to mail, people and the library is heavily restricted.

Corrections officials initially moved so many gang-affiliated inmates to solitary in order to prevent violence, but a panel of experts, including psychiatrists, made the case that those conditions cause psychological damage and do little to increase security.

The settlement details that several thousand gang-associated prisoners held in isolation for more than a decade, or who have gone two years without a major rule violation, will be moved into special units until they complete a two-year program, and then into the general population.

As for the rest, the New York Times writes that “the state will create a new unit for prisoners who are deemed too dangerous to return to the general population, where they will have more privileges than in solitary.”

The settlement comes after years of litigation, hunger strikes and debate. The LA Times notes that the state prison guard union thinks that things will go back to how they were in the 70s and 80s — with scores of “inmate-on-inmate” and “staff homicides.”

But former inmates and activists are thrilled.

According to the LA Times article:

California currently has some 6,400 inmates in isolation units, a number that steadily shrank for two years as the state changed its criteria ... Of those about half are in the Secure Housing Units affected directly by the settlement, and the state expects some 1,800 of those inmates to be moved.

The settlement also enforces that no prisoner can be held in solitary for more than 10 consecutive years, “except in rare cases, which will be subject to review by a magistrate judge,” lawyers told the New York Times.