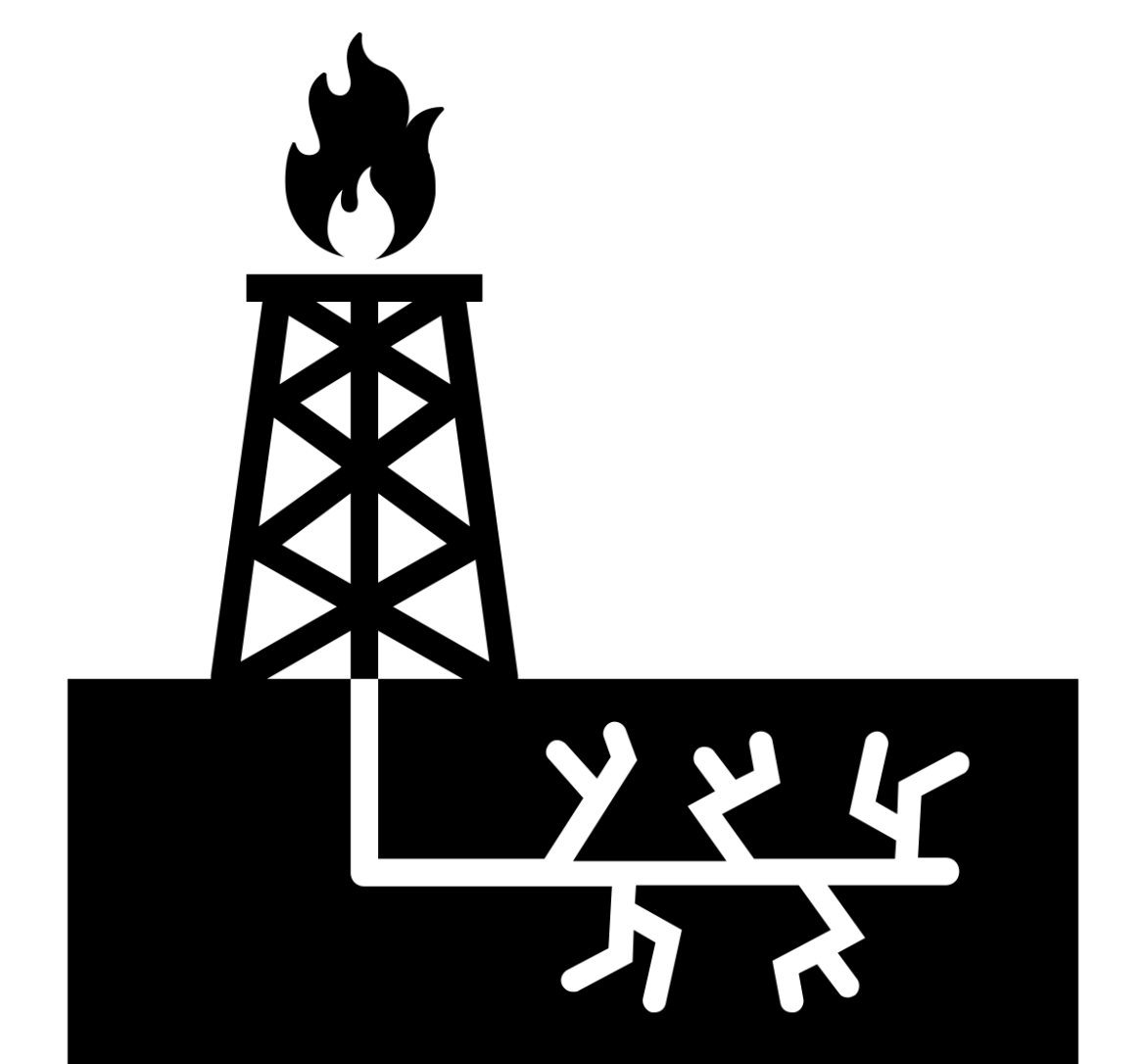 Every news outlet and their mom wrote about the resignation of Pennsylvania Department of Environmental Protection [DEP] Secretary John Quigley and his curse-filled email urging environmentalists to stand up to state legislators over proposed oil and gas rules. StateImpact PA got a copy of the now infamous email.

More on how Hillary Clinton sold fracking to the world

Reporters at The Intercept have uncovered emails documenting how Clinton and her old posse at the U.S. Department of State exported American-style fracking to countries around the world.

You may not have heard about…

A new study that shows children and infants are particularly at risk for health problems from air pollution emitted by shale gas operations.

Curly-haired and avid anti-fractivist Ruffalo sent the Pennsylvania governor a letter begging him to help families in Pennsylvania who are experiencing health problems around fracking activities.

Regulators said the company leaked methane into drinking water supplies and streams but withdrew the hefty fine after reaching an agreement with Range Resources, reports The Pittsburgh Post-Gazette’s Laura Legere.

The Agency for Toxic Substances and Disease Registry under the U.S. Department of Health and Human Services has found chemicals in some private water wells in Dimock, Pa., were at high enough levels to affect health, pose a physical hazard or affect general water quality. They based their conclusions on Environmental Protection Agency water samples taken in 2012.

Town residents became the face of the anti-fracking movement when director Josh Fox portrayed their water struggles in the film Gasland. Dimock’s water woes date back to 2008 when Cabot Oil and Gas started drilling in the Susquehanna County town. The next year the DEP found that the company contaminated water wells there with methane. Earlier this year, a federal jury ordered Cabot to pay two Dimock families $4.24 million for polluting their water.