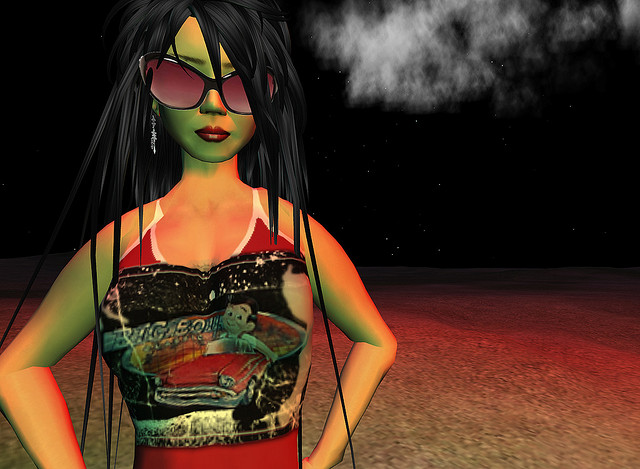 The harassment of women in the video game industry is a continuing problem.

Boston Magazine relates the story of how Eron Gjoni meticulously crafted “The Zoe Post” that began the widespread Internet abuse against women in the gaming industry and created the misogynistic movement called GamerGate.

On Aug. 16, 2014, Gjoni released “The Zoe Post,” a weaponized, 9,234-word blog, over several outlets, including SomethingAwful, Penny Arcade, 4chan and WordPress. “The Zoe Post” chronicles Gjoni’s heartbreak and falling out with ex-girlfriend Zoe Quinn, a game designer from New York.

The post was constructed to inflict maximum pain on Quinn after their brief relationship ended.

According to Boston Magazine:

Every written word Quinn had ever entrusted with him—all of her flirtations, anxieties, professional grudges, and confessions about her family and sex life—would serve as his iron and ore. He scoured their entire text and email history, archiving and organizing Quinn’s private information on his laptop and cell phone.

After Gjoni released the post, Quinn was targeted with death and rape threats. She also had nude photos leaked online; stalkers revealed her locations in real time; her address, email, and Social Security and telephone numbers were publicized; and her home was raided by SWAT teams, tricked to go there by hackers.

Sexism prevailed in the industry even before GamerGate’s breakout in August. In 2007, game developer Kathy Sierra had her Social Security number leaked online. She received death threats as a result and then left the business. Feminist critic Anita Sarkeesian receives death and rape threats daily in response to her web series “Tropes vs. Women in Video Games,” established in 2012.

Social media makes it easy to harass and abuse anonymously, with little fear of repercussion. The Internet is extremely difficult to police. When one abusive account gets blocked, another can be created in minutes.

Quinn knows this very well. Law enforcement recommends she stay offline, but to do so is impossible when the majority of her business is based there.

Quinn is most known for her interactive fiction game, “Depression Quest,” which describes life as a depressed young person.

Since the game’s release, Quinn has tried to save every piece of harassment she’s received to a folder on her desktop titled “Just Another Day at the Office.”

Before “The Zoe Post,” Quinn amassed 16 megabytes of abuse. In December 2014, she stopped preserving it. By then she had over 1,000 times that amount.

Quinn filed for a restraining order against Gjoni in September, and he’s been charged with  violating it four times, but has never gone to jail.

Gjoni worked on a sequel to the ‘Post’ for several months. It may have contained even more of Quinn’s personal information. It is set to auto-publish on his blog if he ever gets jailed for violating his restraining order.

Police have made no arrests regarding the ongoing abuse.

Stephanie Roman is a PublicSource intern with a personal blog about gaming called ShogunSteph. She can be reached at sroman@publicsource.org or on Twitter @ShogunSteph.