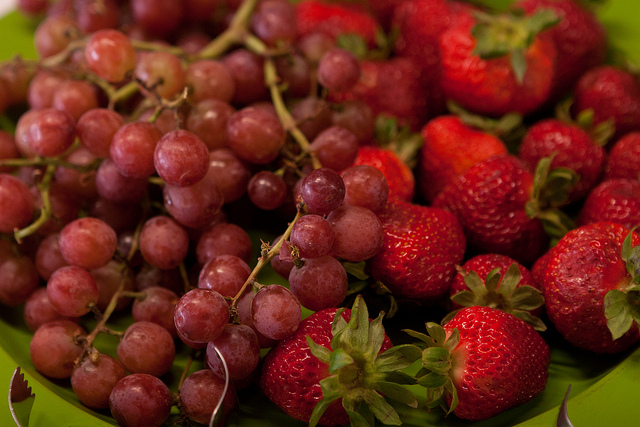 About one-sixth of the food that Americans eat comes from abroad, and the proportion of foreign food is steadily growing. That’s increasing the burden on federal regulators who are tasked with inspecting food coming into America’s ports, according to a recent story by The Center for Investigative Reporting.

The U.S. Food and Drug Administration has primary responsibility for overseeing the safety of most of what we eat, with notable exceptions such as meat and poultry. But that federal agency examines only about 2 percent of food imports at ports of entry and actually tests even less than that.

To try and help ease the burden on local inspectors, the FDA began establishing foreign bureaus in 2008, but a January report by the U.S. Government Accountability Office (GAO) said it’s unclear whether the bureaus are making foreign food safer.

Why? The FDA’s foreign bureaus don’t track any metrics that evaluate how their work improves food safety in the U.S.

The agency’s foreign bureaus have been failing one metric that is tracked: The mandated minimum number of inspections of foreign food facilities.

In 2013 and 2014, the FDA inspected roughly half of the minimum number of facilities as required by the Food Safety Modernization Act of 2011.

The agency isn’t planning to meet the legal minimum in 2015 or 2016, citing budgetary constraints, according to the CIR story.

Part of the problem is understaffing. The GAO found that 44 percent of the FDA jobs were vacant as of October 2014. Most of the vacancies were in China because of visa issues with the Chinese government.

The stakes are high, because outbreaks of foodborne illness can be deadly. In 2012, a listeriosis outbreak linked to ricotta cheese imported from Italy killed four of the 22 Americans it sickened.