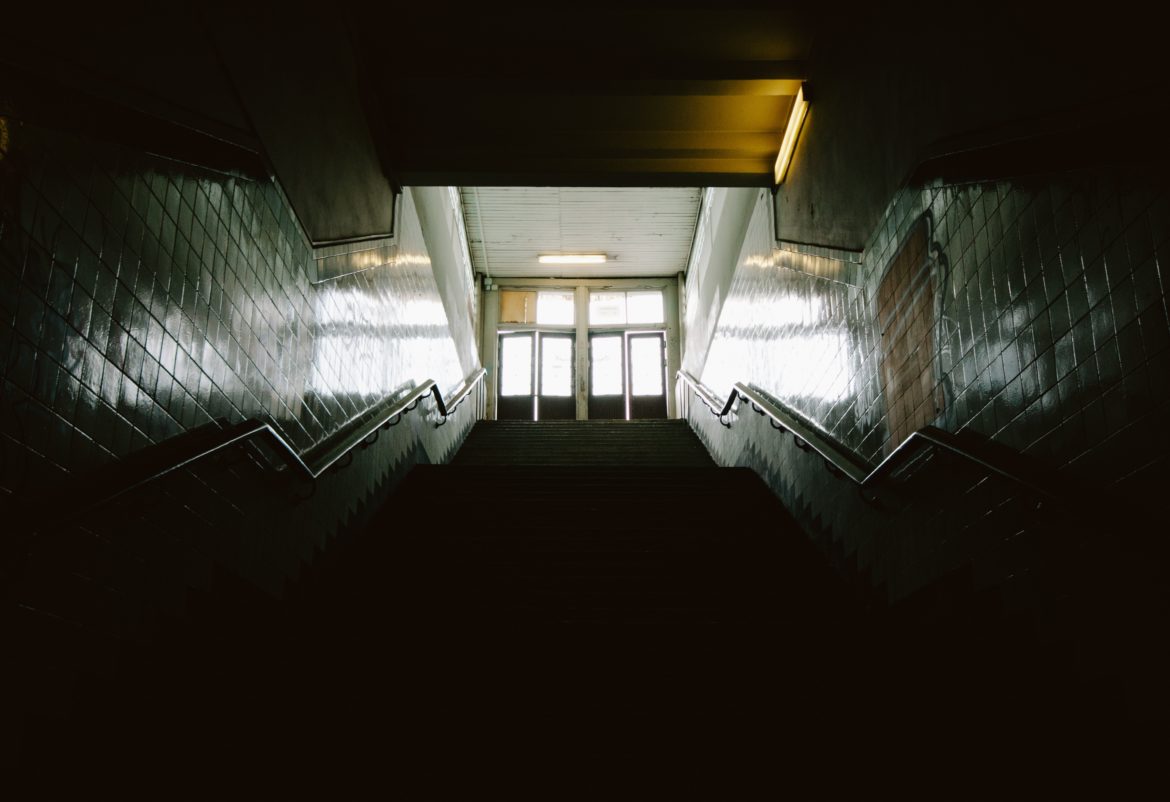 Kids were caught bringing guns to schools at least 269 times during the 2015-16 academic year, including eight times in Pennsylvania (see map below), according to an analysis of media reports by The Trace, an online news outlet focused on gun issues in America.

The most recent occurrence in the state was May 25 in Philadelphia when a second grader found his father’s loaded Glock in his backpack. The father, a security guard with a license to carry, said he accidentally put it in the bag when readying his son for school and forgot to remove it. There were no charges filed against him.

Other incidents in Pennsylvania include:

The Trace’s analysis only includes guns found by school officials and points to a 2011 study that showed 5.4 percent of school kids across the country had admitted they had brought a gun to school at least once during the previous month. A 2014 study found that children who had been bullied at school were nearly twice as likely to bring a weapon to school.

Most of the students who toted guns into school this year brought them from home. A survey published by Pew last year found that a third of Americans with children under 18 at home keep a gun on the premises.

Most of the time when a firearm is found in a school, no one gets hurt. When a gun is fired on school grounds, it is usually an accident — the result of a child playing with the weapon, or showing it off.

The federal government does not require safe storage of firearms and only 14 states (not including Pennsylvania) have gun laws that can hold adults criminally liable if they don’t secure their guns.

Pennsylvania law says you can’t intentionally give a gun to a minor but there is no law in place to criminally charge an adult whose child accidentally gets ahold of their gun.

Social media and the ubiquity of cell phone cameras has helped de-escalate some situations in schools. The Trace found that within the last year, at least six students have been arrested after videos and photos of themselves holding guns on school grounds popped up online.