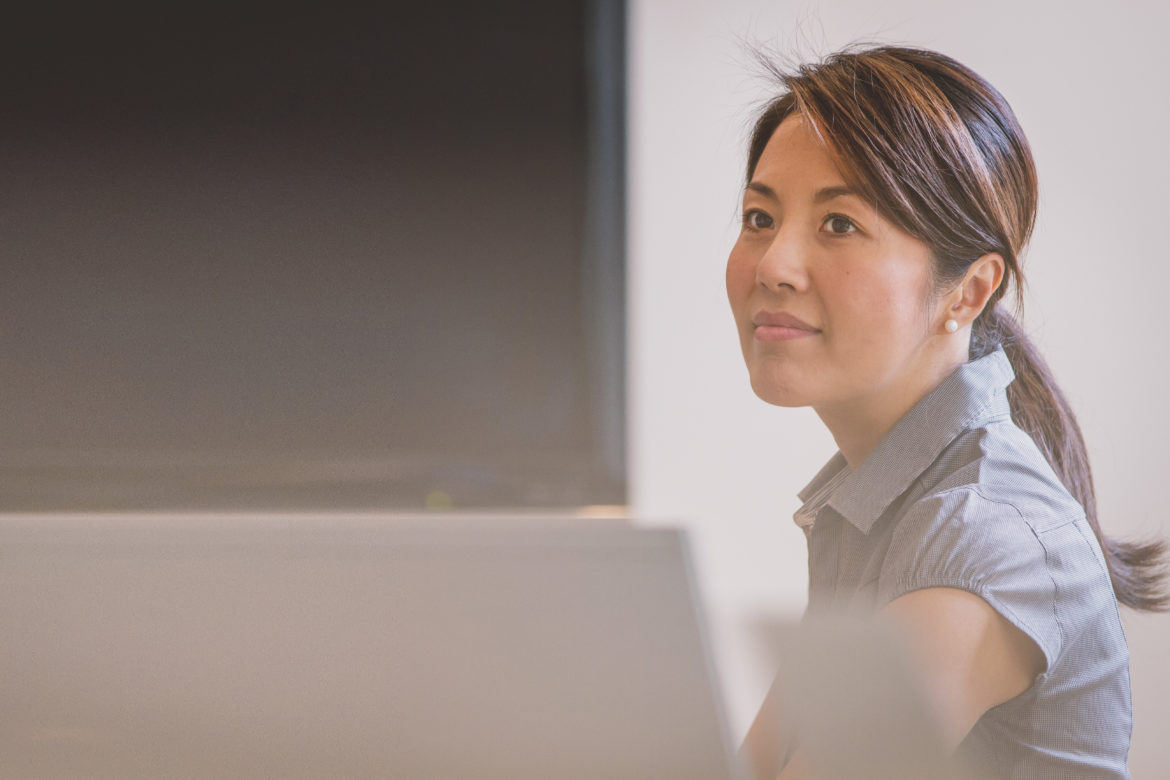 Pennsylvania continues to be one of the worst states in the nation for a woman seeking equal pay.

That’s according to a new WalletHub study showing that Pennsylvania is ranked the fourth worst state for women’s pay equality, down from the sixth worst in 2015. The study comes out just days before Women’s Equality Day on Aug. 26 — a day that pays tribute to the 1920 certification of the 19th Amendment that gave women the right to vote.

The study focused on 15 different pay factors across all 50 states in three areas: workplace environment, education and political empowerment. All of the metrics compared differences between women and men.

Rankings from the study:

Overall, the United States currently holds the 28th position on the World Economic Forum’s list of the most gender-equal countries, falling eight places behind several developing countries since 2014. The WalletHub study showed states with with the top three rankings were: Hawaii, Alaska and Maine.

So what policies could help close the gender wage gap?

Francine D’Amico, an associate professor of international relations at Syracuse University and one of the WalletHub study researchers, said there should be pay equity programs to adjust current salaries, programs to help women negotiate better salaries and full transparency in salaries at all stages of the employment process.

The political empowerment data looked at the percentage of women lawmakers in the U.S. Senate and House of Representatives, the state legislatures and the number of state-elected executives.

Here are some depressing facts:

This election cycle could mix things up. Katie McGinty is running for U.S. Senate, and five women are looking to claim five out of the state’s 18 U.S. House seats.

On average, all Pennsylvania women only make 76 cents for every man's dollar performing the same job, but Millennial women appear to be reducing that gap. Millennial women in the state and nation are making 86 cents on the dollar, according to 2011 to 2013 Census figures analyzed by the Institute for Women's Policy Research.