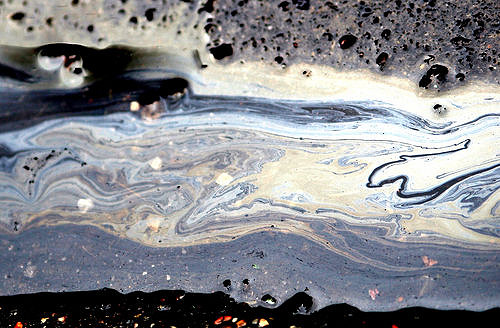 Report: The feds are going easy on railroad companies

Federal railroad regulators aren't criminally prosecuting railroad companies that have had serious safety violations on trains hauling hazardous materials and are not pursuing civil fines when necessary, according to a new report released by the U.S. Department of Transportation inspector general. After looking at a small sample of safety violations over a five-year period, the inspector general's office found 17 cases that should have been referred for criminal investigation.

NTSB: Lynchburg crude oil derailment could have been prevented

The accident where 17 rail tank cars hauling crude oil derailed on a CSX train in Lynchburg, Va., two years ago wouldn't have happened if the railroad had time to implement the recommendations it had accepted from a rail failure working group two weeks before the accident, a report from the National Transportation Safety Board concluded.