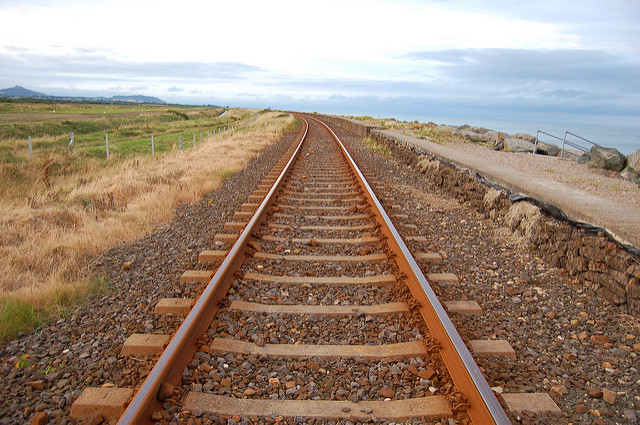 Fifty-five seconds before the train crashed in May, it was traveling near or at full throttle, according to the National Transportation Safety Board. Before hitting a curve in the tracks, the train was going 102 miles per hour, twice as fast as the 50-mile-per-hour speed limit.

Despite the speed, a toxicology report found that Brandon Bostian, the train operator, was not under the influence of drugs or alcohol and was not tired or stressed while operating. After originally claiming to not remember the incident, Bostian now said he recalls feeling as if the train might be going too fast but he was not concerned.

After a month and a half of coal shipments slowing down, there was a 4.4 percent spike at the end of January. According to the Association of American Railroads, U.S. railways carried 77,416 coal carloads that week. It’s still nearly 34 percent lower than last year.

Low oil prices in the Northwest have put oil terminals in a financial crisis. In Oregon, the owner of one crude oil terminal, Global Partners, is cutting its workforce in half. In Portland, a facility owned by Pacific Terminal Services lost its contract with Chevron, and subsequently, closed its doors. While current oil terminals are suffering, Washington has plans for a handful of new sites to transfer crude from trains to ships.