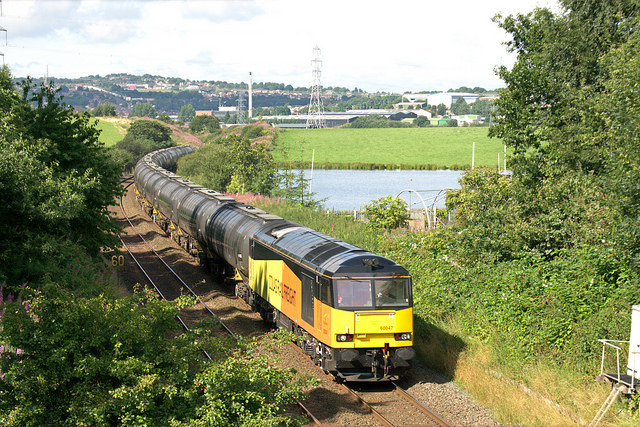 Officials in Multnomah County, which covers Portland, Oregon, passed a resolution to publicly note their opposition to shipping crude oil through a heavily populated area in the state. The resolution calls for a ban on crude-by-rail shipments as well as the construction of any projects that would increase the volume of crude oil in the county. KGW reports that this includes the construction of the Tesoro Savage Vancouver Energy Distribution Terminal, which would be the largest transport facility in North America.

North Dakota regulators approved plans for Dakota Access to build its $3.8 billion, 1,168-mile pipeline in the Bakken oil field. Iowa is the last state the company needs to approve construction. Its regulators are supposed to make a decision in February, according to the Williston Herald. Dakota Access plans to ship 450,000 barrels a day.

The Federal Railroad Administration (FRA) issued 6,485 violations in the last fiscal year, an increase of 23 percent, according to the Wall Street Journal. The FRA collected $15 million in civil penalties, its highest collection ever. The administration’s chief ordered a “zero-tolerance” policy for routes that carry crude oil and hazardous chemicals.