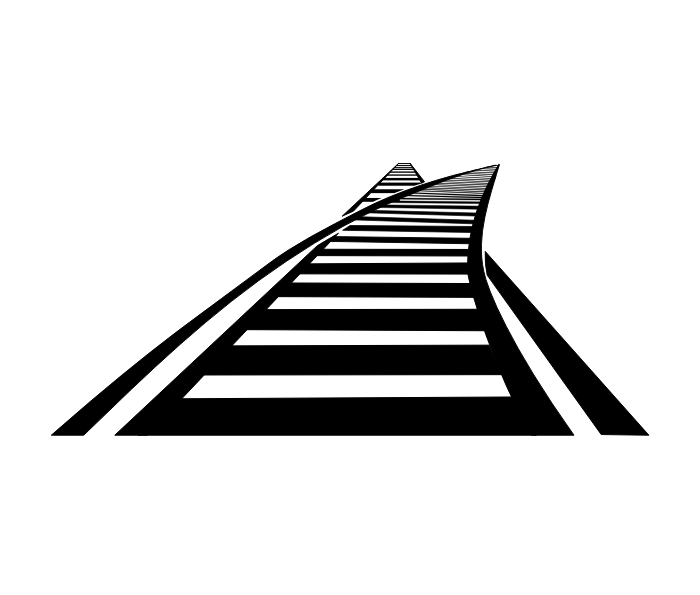 2015 was the costliest year for crude-by-rail accidents

Derailments of crude oil trains caused $29.7 million in damages in 2015, according to U.S. Department of Transportation data. That figure is a marked increase from the $7.5 million in damages from last year. The larger price tag mainly came from damages caused by a February incident in Mount Carbon, W.Va., when a train exploded near a river and homes.

To the ire of environmental activists, a new law in Maine passed earlier this year makes it so the public no longer has access to crude oil shipment information in the state.

New York Attorney General Eric Schneiderman has requested that energy companies use special equipment called stabilizers to remove the gases and that regulators impose a limit on the vapor pressure of the oil before it is allowed to move by rail, according to a petition he sent on Tuesday to the federal Pipeline and Hazardous Materials Safety Administration.

City officials have directed a working group led by Denver's fire chief to examine how the city could reduce risks from oil trains.