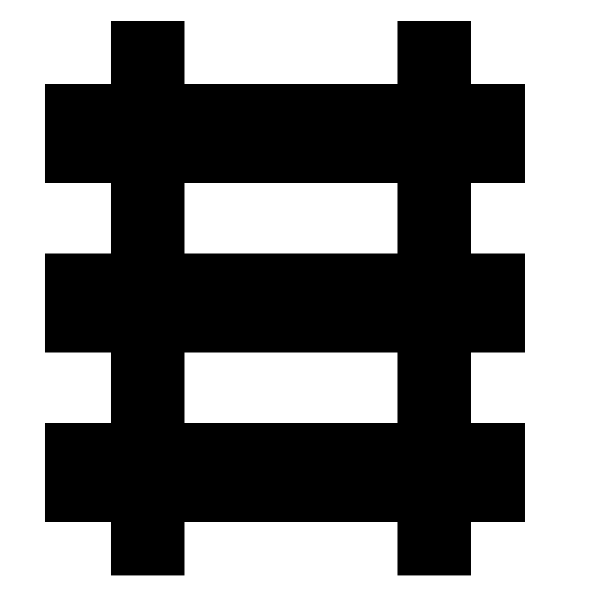 A report commissioned by Gov. Tom Wolf released this week put forth 27 recommendations to decrease the risks of crude oil trains traveling through the state, including reducing the speed in big cities to 35 mph, according to PublicSource.

The two major railroads are looking at possibly bypassing Pittsburgh when mapping out future crude oil train routes, a state railroad expert said on a call with reporters this week, according to the Pittsburgh Business Times.

After the federal government ordered railroads to release information on crude oil routes in May 2014, many states decided to make the information public, including Pennsylvania, after news organizations pressed state officials. Maryland was the only state the railroads took to court to block a release and a judge ruled this week that the data should not be kept from the public, according to McClatchy Newspapers.