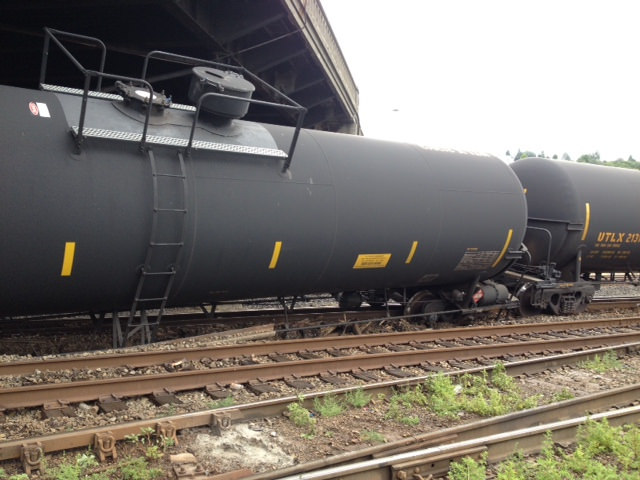 After a 106-car crude oil train derailed last month in Montana, some are speculating about why the tank cars didn't explode and if it's because many of the explosive vapors were removed before it was shipped, according to The Philadelphia Inquirer.

Focus on the tracks

While much attention has been paid to improving tank cars, a new paper from a group promoting infrastructure investments said more needs to be done to improve railroad tracks to boost rail safety, according to The Houston Chronicle.

Although Pennsylvania releases some information on crude oil train routes, New Jersey still shields such information from the public under an agreement Gov. Chris Christie made with CSX railroad last year, according to NorthJersey.com.

Philadelphia Energy Solutions went public on the New York Stock Exchange on Thursday valued at $1.3 billion, according to Philly.com. The refinery processes 335,000 barrels of crude oil per day, much of it arriving via trains from North Dakota's Bakken Shale region.