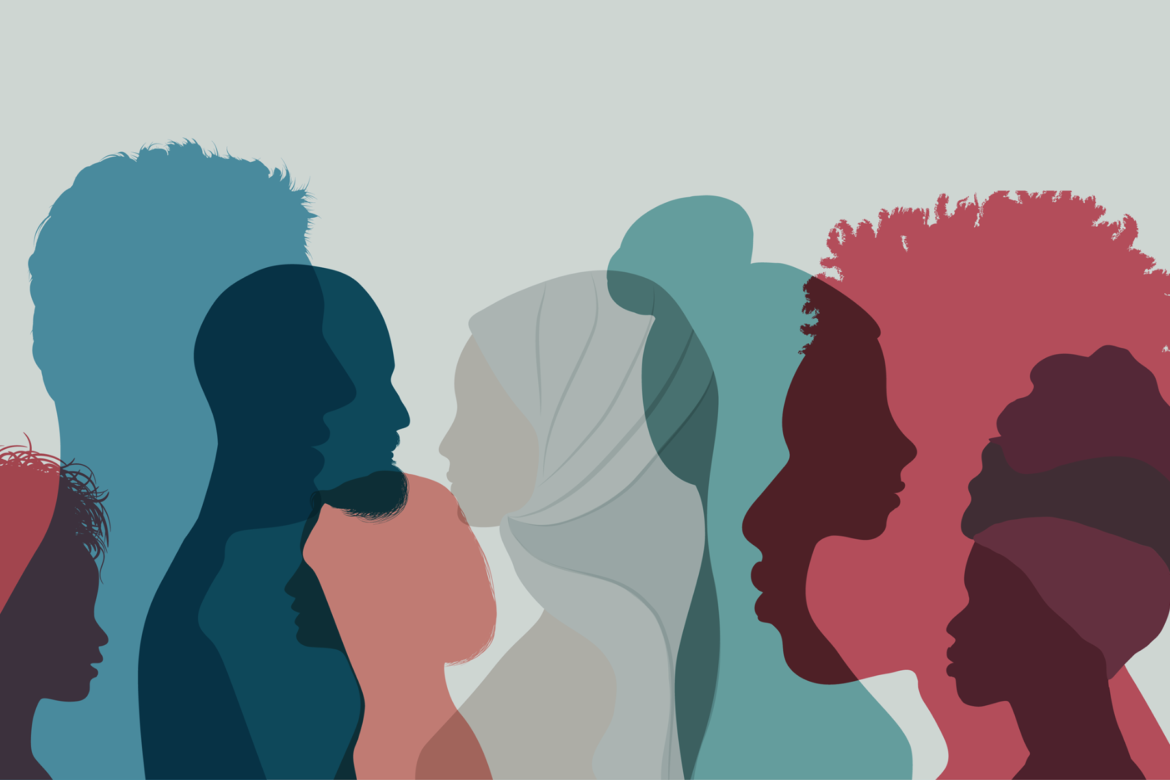 William Price heads the Allegheny County commission charged with investigating discrimination. With all of the turmoil in recent months — including the rise of protests for racial justice and concerns about targeted evictions — he finds something surprising: The county Human Relations Commission handled only 11 cases in 2020 and just one through March of this year.

The six members of the all-volunteer Allegheny County Human Relations Commission have backgrounds ranging from the legal field to the nonprofit sector. Price said the group feels as though they are not using their powers to the fullest potential, a concern reflected by the low case count. In contrast, the City of Pittsburgh Human Relations Commission has seen large numbers of cases during the past couple of years but declined to detail how many. 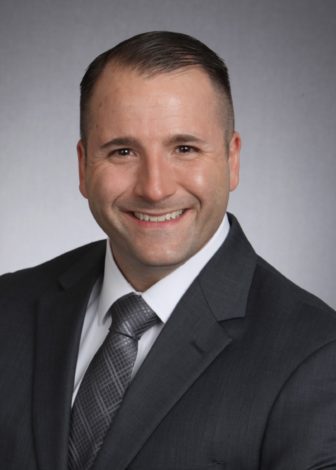 But he wants residents to know what the county commission can do for them.

“My specific plans and goals are to significantly increase community awareness and make it a much more well-known body,” Price said. “So my goal is to just generally increase visibility as to who we are, what we are, why we exist, and how we do things. So if I can accomplish that over the next year, that would be a big victory for the commission and for the community, in my opinion.”

Jam Hammond, the executive director of the City of Pittsburgh Commission on Human Relations since January, said he could see lots of potential collaborations between the two commissions, especially in areas where the commissions have joint jurisdiction.

“We could research topics on analysis of housing disparities, or we could do an analysis of impediments to equal opportunity employment in the city and the surrounding municipalities,” Hammond said.

Hammond also said that he finds the county’s low case count surprising because he said he has referred many cases related to employment and housing issues to the county commission. The lack of cases actually received and investigated by the county commission is evident of some form of miscommunication and transparency between the two commissions, he said.

“I wonder if maybe we could try to do something … like an intake officer, to make sure those people are getting over there,” Hammond said. “Because I have referred [cases] since the pandemic. I’ve been referring to them a lot actually.”

Price said that while he has not noted any specific referrals from the city (there is no official referral process in place, according to Hammond), he is more than willing to create better lines of communication.

Price said he and previous executive directors of the City Human Relations Commission discussed increasing collaboration, but due to bureaucratic issues, they were never put into action. This has caused not only a disconnect but also a lack of efficiency, Price said.

“At one point in time, there were negotiations of a memorandum of understanding on a formal referral process in the division of labor that never got finalized by either side — nobody’s fault, just didn’t finish,” Price said.

Price alluded to the idea that if the city does not wish to share their resources or budget, he is willing to collaborate in other ways.

“I just want to make it easy for people to avail themselves of their rights,” Price said.

To file a complaint with the county commission, a resident must submit a general complaint form, an employment intake form, a housing intake form or a public accommodation intake form, all listed on the county website. Residents can also call 412-350-6945 to request forms.

The forms must be filed within 180 days of the alleged discriminatory act.

To file with the city commission, residents must also submit a form, but they have a year to file a report from the date of the alleged discrimination.

Since its establishment, the county commission has never had more than 10 active cases at a time, Price said, and they’ve handled 82 cases total.

Marlin Woods, the vice-chair of the county human relations commission, said his vision for the commission is to increase awareness of its work through town halls and open communication with the public, and he hopes the city can help with that as well.

The commission has yet to specify dates or locations for these town halls. According to Woods, it is currently using a grassroots approach to inform school districts about its presence in the community.

“My vision for the future of the Allegheny County Human Relations Commission is to continue its fight for representing those who have been discriminated against by the realities of race, gender, sexual orientation and disability,” Woods said, and to increase awareness so “the entire county knows that we exist and are available.”

Punya Bhasin is a PublicSource editorial intern and can be reached at punya@publicsource.org.