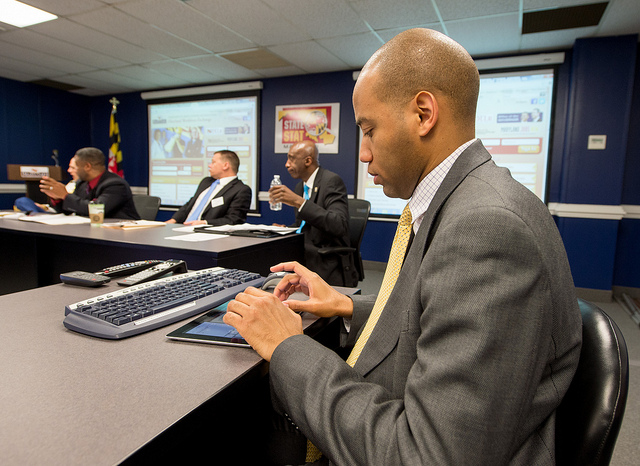 A new study seeks to more accurately characterize returning veterans as they adapt to civilian life, according to The Washington Post.

While stories about homeless veterans or veterans with post-traumatic stress disorder [PTSD] are prevalent in the media, they do not represent the experiences for the majority of the returning veterans, according to the 2015 Veterans Civic Health Index by the non-profit Got Your 6 campaign and the National Conference on Citizenship.

The average American believes that, in general, veterans are significantly more likely than non-veterans to experience unemployment, incarceration, homelessness, and various other issues. These notions are largely misconceptions. They paint a picture of veterans as “broken.” As a result, veterans often say they feel more pity than respect from the civilian population.

The report found that veterans are more likely to vote, volunteer more of their time and have a slightly lower unemployment rate than non-veterans, according to the report.

Veterans more likely to be politically active than non-veterans their age.

Veterans volunteered for an estimated average of 160 hours per year, about 32 percent more than non-veterans.

About nine percent of the homeless population nationwide are veterans, according to the report, and the U.S. Department of Veterans Affairs estimates that about 11 to 20 percent of recent veterans suffer from PTSD.

PublicSource and our partners have extensively reported on veterans over the past few years. We collaborated to produce Coming Home PA, a project about veterans returning to civilian life that was published in 2012 and 2013. We wrote about delayed payments for war-related disabilities and 3,800 veterans who had to wait more than a year for a disability claim ruling from the VA in Pittsburgh.

We also partnered with News21, an annual investigative news project produced by some of the country’s top college journalism students, on a national look at veterans issues called “Back Home” in 2013. They reported on homeless veterans, the VA backlog, and challenges for female veterans returning home.