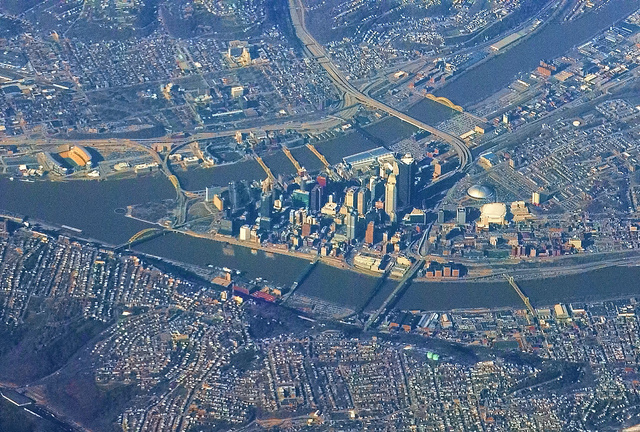 The city of Pittsburgh wants to tap into the talent and ideas brewing within local startups.

Starting today, the city is taking applications from startups who want to work with the city on improving engagement, operations or the environment in Pittsburgh. It’s part of a pilot program, called the PGH Lab.

The businesses who apply and are accepted to the program will be connected to different city departments to achieve certain goals. The city is hoping these startups will help them become more transparent, efficient, sustainable and inclusive, according to a release from Mayor Bill Peduto’s office.

The goals include enhancing communication between government and residents; increasing information and resources available to Pittsburgh residents; making internal processes for the city more effective; and preparing the city to meet its 2030 climate change goals to reduce energy use by 50 percent.

The city says the benefit to the startups begins with establishing connections within city government, and the pilot program will also give office space to the companies. Companies have until May 27 to apply for the three-month pilot program that will run from June 2016 to September 2016.

The program is part of Peduto’s “vision” to foster entrepreneurship in Pittsburgh and simultaneously improve the city’s government.

“PGH Lab is a win-win program: startups get real world experience and an opportunity to refine their products and services and the city has access to a leading edge service or technology designed to improve operations,” said Mayor William Peduto. “PGH Lab opens the doors of city government to innovative solutions and will help us reach our goal of providing more efficient and effective services to our communities and residents.”

The city government isn’t the only sector working to cash in on the values of startup companies. The Pittsburgh Post-Gazette reported last month that legal firms hoping to represent young businesses are most successful if they help startup companies build connections with resources, usually investors.

“We believe that the emerging growth space can be profitable. But we have to be highly selective and we have to be incredibly engaged in ensuring the success for our clients,” Gregory L. Seltzer, a practice leader in Ballard Spahr’s emerging growth and private capital practice, told the Post-Gazette.

The Roadmap project, which the city launched in September 2015, aims to address the digital divide, provide open data to Pittsburgh, advance the clean technology sector and promote the local business environment, among other things, according to the project’s website.

The PGH Lab is just one step in the city’s goal of remaining a “hub for social groups, companies and people.”

“This is an unprecedented opportunity uniting municipal government with the visionary innovators, engineers and technologists that are transforming the way we live, work and play in cities,” Chief Innovation & Performance Officer Debra Lam said in the release.