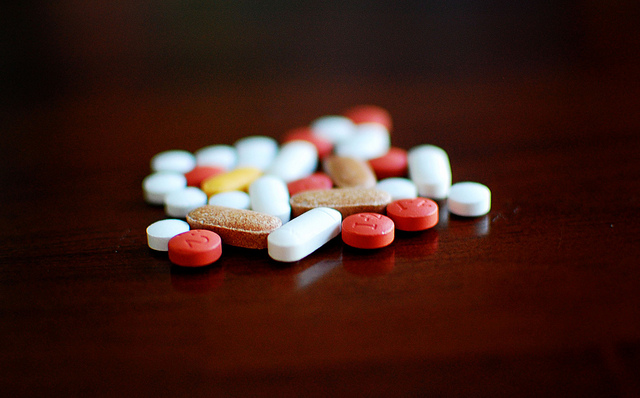 A state advisory committee recently recommended that Pennsylvania’s Medicaid program pay to treat all patients suffering from hepatitis C — not just those who have advanced or life-threatening cases of the disease.

In a 10-7 vote last month, Pennsylvania’s Pharmacy and Therapeutics Committee decided to support a lift on restrictions that keep patients with less-severe cases of hepatitis C from receiving treatment, a constraint intended to reduce costs.

Patient advocacy organizations, along with the state committee, however, say that providing patients with adequate care is essential and may be more cost-efficient in the long-run.

Pennsylvania’s Department of Human Services’ [DHS] Medicaid program has seen a rise in treatment costs for hepatitis C from $33.7 million to $138.1 million in the past two years, according to the Pittsburgh Post-Gazette, with a yearly cost per patient of about $76,425.

The recent rise in costs is due to newly available drugs which boast success rates of over ninety percent. To keep costs down, state Medicaid only pays to treat patients with advanced fibrosis of the liver or life-threatening cirrhosis.

Tom Nealon, chairman of the American Liver Foundation, said that approach to hepatitis C treatment is “quite troubling.”

“Pennsylvania is not unique,” Nealon told PublicSource, describing the climate for hepatitis treatment across the U.S. Thirty other states and the District of Columbia use the same criteria as Pennsylvania to determine which patients will receive treatment, according to a 2015 study cited by the Post-Gazette.

Nealon believes it is dangerous to stall treatment for patients with early signs of hepatitis C simply because they “aren’t sick enough.”

“The problem with delay is that there is a potential someone else gets infected,” Nealon said. “It’s not like people diagnosed have a letter on their forehead so that people who come into contact with them know they’re at risk.”

As PublicSource reported in the past, the opioid epidemic is the leading cause for the increase in hepatitis C cases:

Nationwide, acute cases of hepatitis C spiked 75 percent from 2010 to 2012, which the Centers for Disease Control and Prevention attributes mostly to drug use by young, white people in non-urban areas.

In Pennsylvania — which has a drug problem that includes that exact demographic — acute cases of hepatitis C more than doubled over the same period. The state has not pinpointed a cause for the increase.

Nealon said that treating the hepatitis C at first detection will save money compared to costs after the disease progresses into cirrhosis or liver cancer — which could require subsequent, expensive liver transplant if left untreated.

“Billions of dollars are saved in terms of long-term medical costs by treating patients today rather than putting off short term expenditures,” Nealon said.

With antiviral treatment working for 50–90 percent of those who receive it, according to HealthLine, “not treating it should be unacceptable,” he said.

In the upcoming months, Ted Dallas, Pennsylvania’s Human Services secretary, will ultimately decide whether or not to follow the committee’s suggestion to remove restrictions on hepatitis C patients.

In a phone interview with the Post-Gazette, Dallas said that he and DHS take the committee’s recommendations very seriously and that he hopes pharmaceutical companies will “choose the right path going forward” and lower their prices.