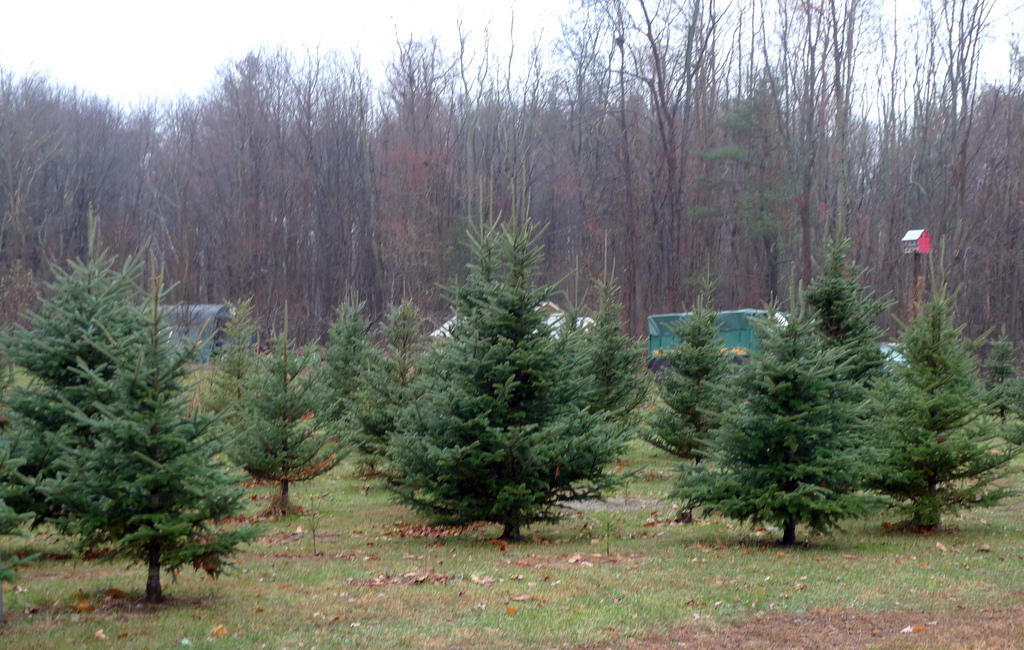 There’s nothing that says Christmas cheer and frivolity quite like spreadsheets of Christmas tree data.

Pennsylvania growers sold more than $21 million worth of Christmas trees in 2012, according to the last Census of Agriculture, which is conducted every five years by the U.S. Department of Agriculture.

Nationwide, there were more than $305 million worth of Christmas trees sold in 2012, the most recent year data is available.

Over a million Pennsylvania Christmas trees were harvested that year, which put the state fourth in the country. In each of the last two Christmas tree census counts — in 2007 and 2012 — Pennsylvania’s top county was Columbia, with more than 250,000 trees harvested.

The two centers of Christmas tree production nationally are Oregon and North Carolina. Those two states alone were responsible for 10 million of the 17 million trees harvested in 2012.

However, data is not available for every state and county. When there is only one farm that produces a given commodity, the USDA doesn’t publish it because it would identify an  individual farm.

For instance, in 2007, the second largest number of trees were harvested in York County, but there’s no data for York County in 2012. The nine Pennsylvania counties for which there is no data accounted for roughly 200,000 trees that were harvested.

This year’s White House Christmas tree, according to the Associated Press, is from Crystal Spring Tree Farm in Lehighton, Pa.

The farm, run by Chris Botek, a second-generation Christmas tree farmer, also provided the official White House tree in 2010 and 2006.

Pennsylvania had almost 35,000 acres of Christmas trees in production in 2012. Oregon led the nation with more than 66,000 acres.