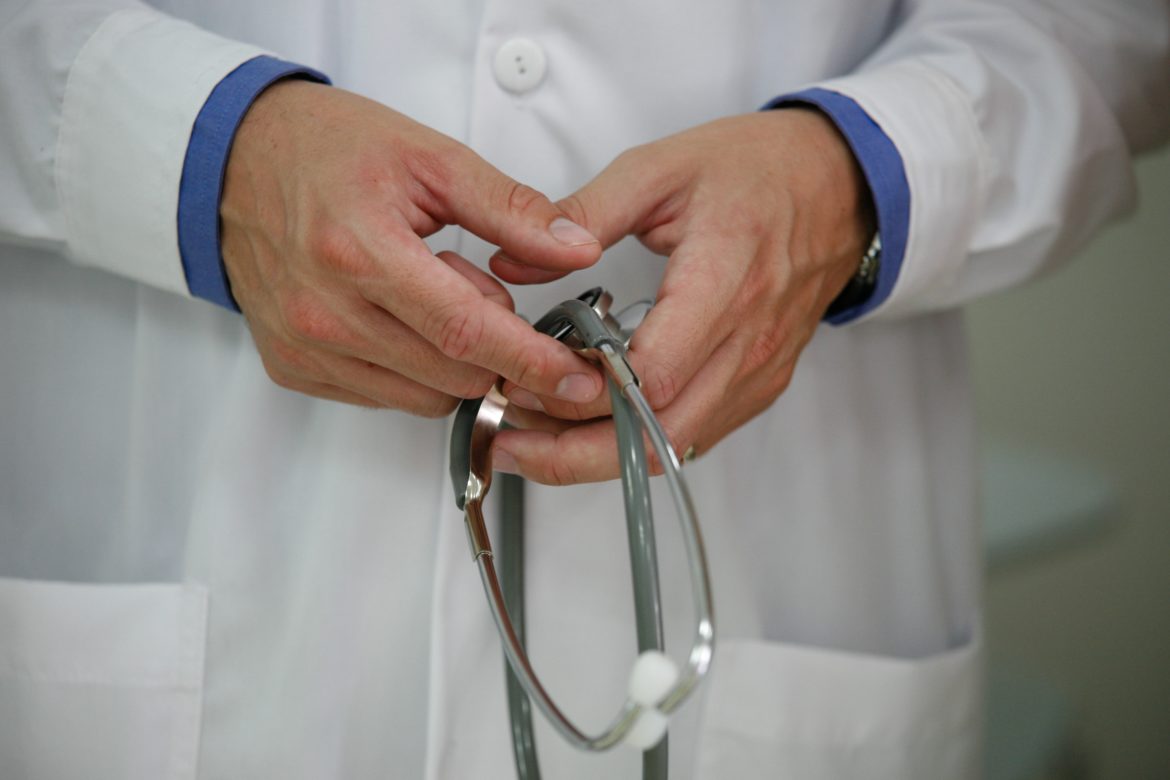 Medical errors are happening, more broadly and frequently than most would think, and doctors don’t like to talk about it.

According to a report published today by the U.S. Department of Health and Human Services Office of Inspector General, an estimated 29 percent of Medicare patients who spend time in rehabilitation hospitals experience harm — such as infections caused by the use of contaminated equipment — as a result of medical care.

Patients recovering from strokes, injury or a surgery, such as a joint replacement, might go to a rehabilitation hospital for intensive rehabilitation therapy.

Nearly a quarter of patients who were harmed in the facilities were transferred to an acute-care hospital for more urgent treatment than the rehab facility could provide. Those transfers cost Medicare an estimated $7.7 million for the month analyzed, according to the report.

"This is the latest study over a long time period now that says we still have high rates of harm,"  Dr. David Classen, an infectious disease specialist at the University of Utah School of Medicine, told NPR. Classen developed the analytic tool used in the report to identify the harm to patients.

"We're fooling ourselves if we say we have made improvement," Classen told NPR. "If the first rule of health care is 'Do no harm,' then we're failing."

Last year in Pennsylvania alone, there were more than 7,700 reports that a patient was harmed and 253 patients died in medical facilities “under circumstances for which a medical professional may have been responsible,” according to a recent investigation by PublicSource.

The Pennsylvania Patient Safety Authority keeps the details of medical error confidential. The public is not permitted to know where an error occurred, the medical professional responsible or whether any corrective action was pursued by the state.

While the specifics of Pennsylvania’s medical error data is not public — partially in an effort to increase facilities’ reporting and improve patient safety, according to the state physician general — healthcare professionals are supposed to disclose errors to patients.

A JAMA Surgery study, published Wednesday, found that while surgeons typically adhere to national disclosure guidelines, the act of disclosing medical mistakes to patients is difficult for doctors.

“For a long time in the field, people thought that the primary reason that physicians have trouble reporting adverse events is that they were worried about being sued, but there are other barriers that are more important,” Gallagher, one of the authors of the study, told Kaiser Health News.

“This paper helps highlight how embarrassing and upsetting these events are for clinicians … (and) makes it difficult for the physician to admit to the patient, ‘Here is exactly what happened,’” he said.

The study surveyed surgeons at three Veterans Affairs medical centers. Researchers found that 97 percent of surgeons “disclosed the adverse event within 24 hours” and more than 90 percent explained why it happened. But only 55 percent of surgeons apologized to patients or discussed whether the event was preventable.

Physician reviewers of the Department of Health and Human Services data on rehab facilities determined that “46 percent of these adverse and temporary harm events were clearly or likely preventable,” according to the inspector general report. The report attributed much of the preventable harm to substandard treatment, inadequate patient monitoring and failure to provide needed treatment.

PublicSource reported that Dr. Michael Daniel, co-author of a recent study published in the British Medical Journal, said the issue is not that healthcare systems don’t care or that doctors are trying to hide mistakes.

Instead, he said he believes we need to make people more aware that human error occurs in the medical world.

“We didn’t always have screenings for heart disease and cancer,” Daniel said to PublicSource, “but we realized the extent of the problems and started. We need to have similar systematic efforts against human error.”

Raising awareness might be beneficial to patients and doctors alike – leading to less need for doctors to have disclosure conversations, but more repose when they do.