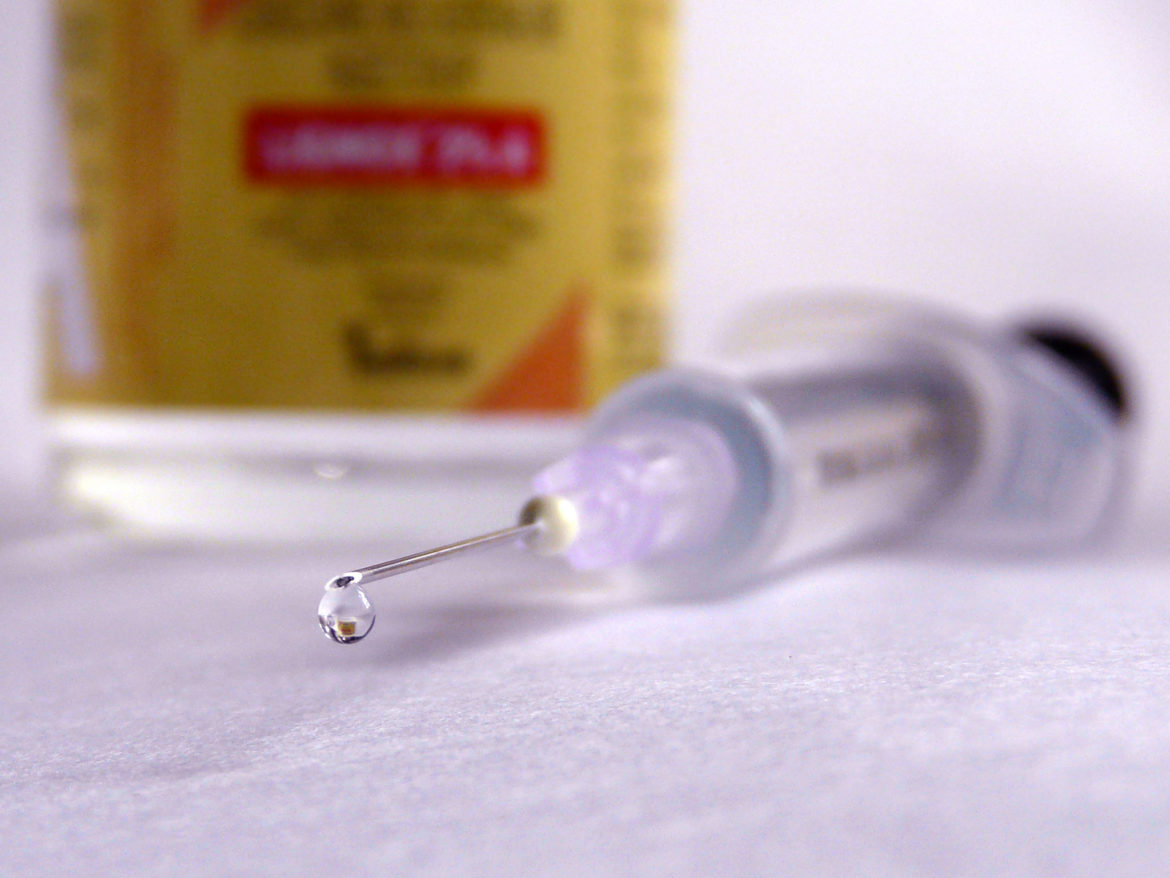 More than 270 comments were submitted about proposed changes to Pennsylvania’s school vaccination requirements aimed at improving the state’s poor vaccination rates. Last week, a state regulatory commission completed its review of those comments and found several areas where it says the state departments of education and health will have to address questions and justify claims made in the proposed regulations.

The Independent Regulatory Review Commission [IRRC] reviews proposed regulations to determine whether regulations are in the public interest by looking at their economic impact and how reasonable they are to implement.

A response from the Pennsylvania Department of Health [DOH] to its review is expected this fall when the regulations will be revised and reviewed again by the commission and legislative committees.

“DOH is currently reviewing both the IRRC comments as well as the public comments submitted during the comment period,” health department spokesman Wesley Culp wrote in an email. “Once the department has completed this review, we will begin to make any changes to the current draft submitted for public comment.”

The proposal would reduce the state’s provisional period, the timeframe in which children who have not received all of their required vaccines can get up-to-date. That time period is currently eight months, and the proposal would cut it down to five days.

Of the seven nearby states mentioned in the proposed regulations, only West Virginia had a similar provisional period of eight months. Virginia has a 90-day window and the other states — Ohio, New York, New Jersey, Maryland and Delaware — were all listed as having provisional periods between 14 and 20 days. All of those states had far better vaccination rates for the measles, mumps and rubella vaccine than Pennsylvania.

The regulations would also add the pertussis, or whooping cough, vaccination to the list of required vaccines. It would also add a second dose of the meningococcal vaccine (MCV) before 12th grade.

Some commenters felt the second shot of MCV was unnecessary and significantly raised costs. The IRRC said the department should more fully explain why this should be a part of the final regulations.

The department also proposed no longer allowing a parent or guardian to provide written proof of a child having had chicken pox.

Companies such as Merck and GlaxoSmithKline also weighed in supporting the value of vaccines. The IRRC report didn’t note broad opposition to the plan as a whole, but many commenters noted specific areas of the rules that they would like to see tweaked in the final version.

PublicSource analyzed eight years of state vaccination data in August and found that the state never reached the 95 percent vaccinated threshold for herd immunity for the measles, mumps and rubella vaccine. Most Pennsylvania counties — 50 out of 67 — never reached the herd immunity threshold for measles, mumps and rubella in any of those eight years.

Days after the publication of PublicSource’s story, Secretary of Health Karen Murphy wrote an op-ed where she first proposed reducing the provisional period to four days.