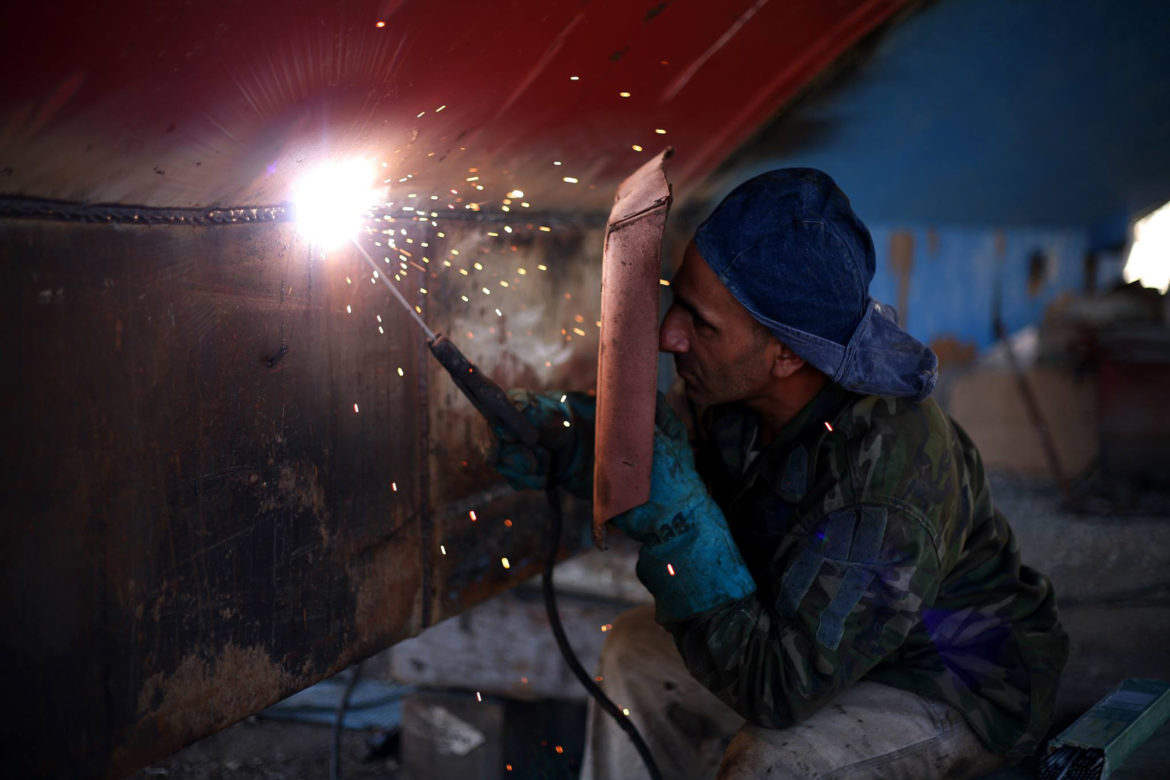 A state workers compensation fund already operating at a deficit was the latest target of a proposal by legislators to close the roughly $1.3 billion gap in the fiscal year 2016-17 budget.

House Republican leaders proposed taking a loan of at least $200 million from the fund for injured workers to pay for the proposed $31.6 billion budget, according to PennLive.

The State Workers Insurance Fund often serves as a workers compensation fund of last resort for workers in dangerous jobs or companies that are rejected by private insurers.

It has $1.5 billion in assets, which made the program a target for lawmakers. Except the fund is staring down a $207 million deficit between its current assets and liabilities, so there’s not a surplus of money for lawmakers to take, according to the Morning Call.

Borrowing from the fund may ease the budget crunch, but is poor fiscal policy, said Rick Dreyfuss...a senior fellow at Commonwealth Foundation, a Harrisburg free-market think tank. It is the same mind-set, he said, that policy-makers relied on when they underfunded the state's public pension systems to help balance budgets under the belief they eventually would repay the pension systems that are carrying more than $60 billion in debt.

The fund operates within the Pennsylvania Department of Labor & Industry, but receives premiums from more than 22,000 companies.

The plan to tap the fund for a loan was rejected by Gov. Tom Wolf’s administration, and some Republicans, according to PennLive.

The idea was the latest in a string of proposals that include expanded gambling and increasing taxes on tobacco products.

Pennsylvania is already the state that derives the most money from so called “sin taxes” on cigarettes, alcohol and gambling, according to a 2015 report by Governing magazine.

Lawmakers have also proposed applying the state’s sales tax to the digital download of movies, music and video games, which could raise $50 million.

Wolf has until midnight Monday to either veto the current budget proposal or allow it to pass into law.