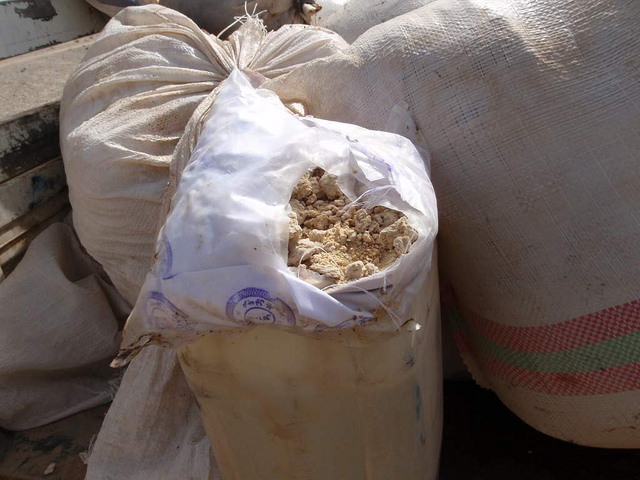 State police also seized more than 260 kilograms of cocaine, more than two tons of processed marijuana and nearly 7,800 marijuana plants in 2015. Police seized a similar amount of marijuana in 2014.

State Police Commissioner Tyree Blocker was appointed by Gov. Tom Wolf in December, in part, because of his extensive work on drug investigations.

“Our troopers have made great strides in enforcing Pennsylvania drug laws and will aggressively prosecute individuals involved in illegal drug activity within the Commonwealth,” Blocker said in a press release.  “These seizures confirm our obligation to the citizens of Pennsylvania by defeating these illegal criminal enterprises that have a devastating impact on the quality of life in our neighborhoods.”

Heroin remained the most deadly drug in Allegheny County last year with 176 overdose deaths. PublicSource has covered the heroin epidemic extensively over the past two years and held a panel discussion on the crisis last year.

The state police work with federal agencies to dismantle drug operations in the state. In 2013, state police said they took more than $55 million of illegal drugs off the streets.

The valuation of drugs can vary widely depending on who’s doing the estimating. The Pennsylvania State Police put the value of the heroin that they seized in 2015 at roughly $340,000 per kilogram.

Authorities in a major New York drug bust valued the heroin they seized at about $714,000 per kilogram. Other estimates, such as this $75,000 to $165,000 per kilogram estimate from Paterson, New Jersey’s police director, are much lower.