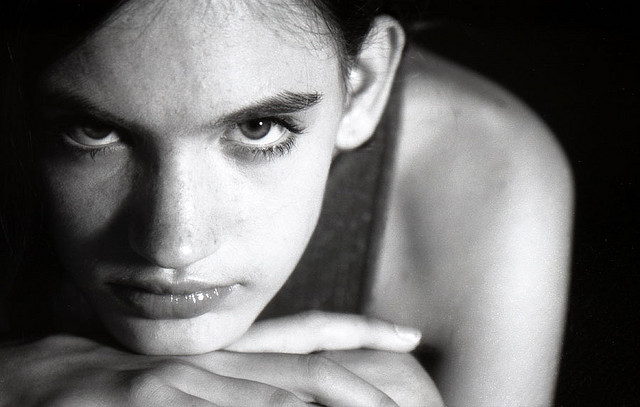 A governmental attempt to create a ‘voluntary code of conduct’ for how people are identified through facial recognition technology is losing steam, according to a Washington Post article.

A group involving industry leaders and privacy advocates, and led by the Department of Commerce’s National Telecommunication and Information Administration (NTIA), has discussed requiring people to opt in or agree to being identified by programs that scan their faces for identifying markers.

The privacy groups, however, are pulling out because they do not believe the process “is likely to yield a set of privacy rules that offer adequate protections for the use of facial recognition technology,” according to a letter the Post obtained Tuesday.

At the most recent NTIA meeting, members of the industry resisted talks about getting consent from the people they were identifying through the technology. No company would agree to look at consent as an imperative step in the process.

What if a company set up a camera on a public street and surreptitiously used it identify people by name? Could companies agree to opt-in consent there? Again, no companies would commit, according to several attendees.

Privacy advocates blame trade associations for blocking “any expansions of privacy rights since 2009.” Others blame the Silicon Valley staffers in the Obama administration. They believe people from tech companies are “ambivalent” about preserving individual privacy.

The NTIA has indicated its meetings will continue. The agency said it wants to work on the rules for facial recognition technology without resorting to legislation. They hope to instead build a legally enforceable code of conduct for companies to follow.

A few states have proven to be a more effective force in this realm.

Facebook is currently being sued by Illinois. You know how it recognizes you and your best buds in the photo you just posted? Well, that’s facial recognition technology.