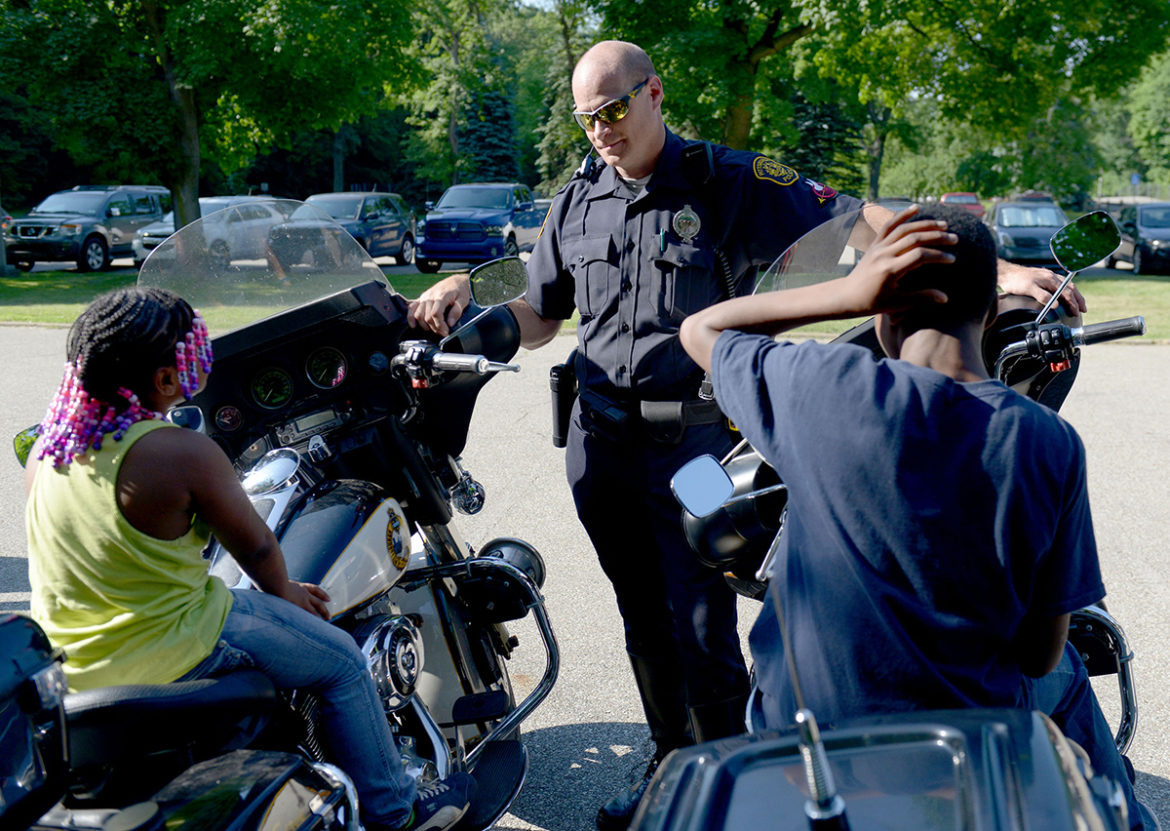 There are certainly some demographic differences.

Based on tallies the Pittsburgh Bureau of Police released Friday, white men make up nearly three quarters of the force. Compare that to the population they cover, which is only one third white male.

Out of a total of 912 officers, here’s a breakdown by race and sex:

Now here’s a breakdown of the city population, based on the most recent census figures:

Except for white males, we see that every other demographic  in the police force is underrepresented.

Black men and women collectively make up 13 of the city’s police force. But they make up a quarter of the city’s population, where majority black neighborhoods such as Homewood and the Hill District have also been disproportionately hurt by violence.

Notably, there are only 18 total officers identified as American Indian, Asian and Hispanic – in other words the only categories that aren’t black and white. Collectively, those diverse groups account for about 8 percent of the city’s population.

That’s not to say that white males are unable to police diverse communities. However, diversity in police force is important. Reform advocates, the federal government and the city cite diversity as a way to boost relations between police and residents.

Over the past five years, the percentage of non-white male officers has decreased, from about 30 percent in 2011 to about 27 percent in the newest report.

Setting race aside, there is also a wide disparity between male and female.

Women make up half of the city.

Yet they only make up 16 percent of the police force.

The city has recently touted the success of its recruitment efforts. A class of 19 new officers who graduated in June included four black males and a Hispanic male. Only one new officer was female.