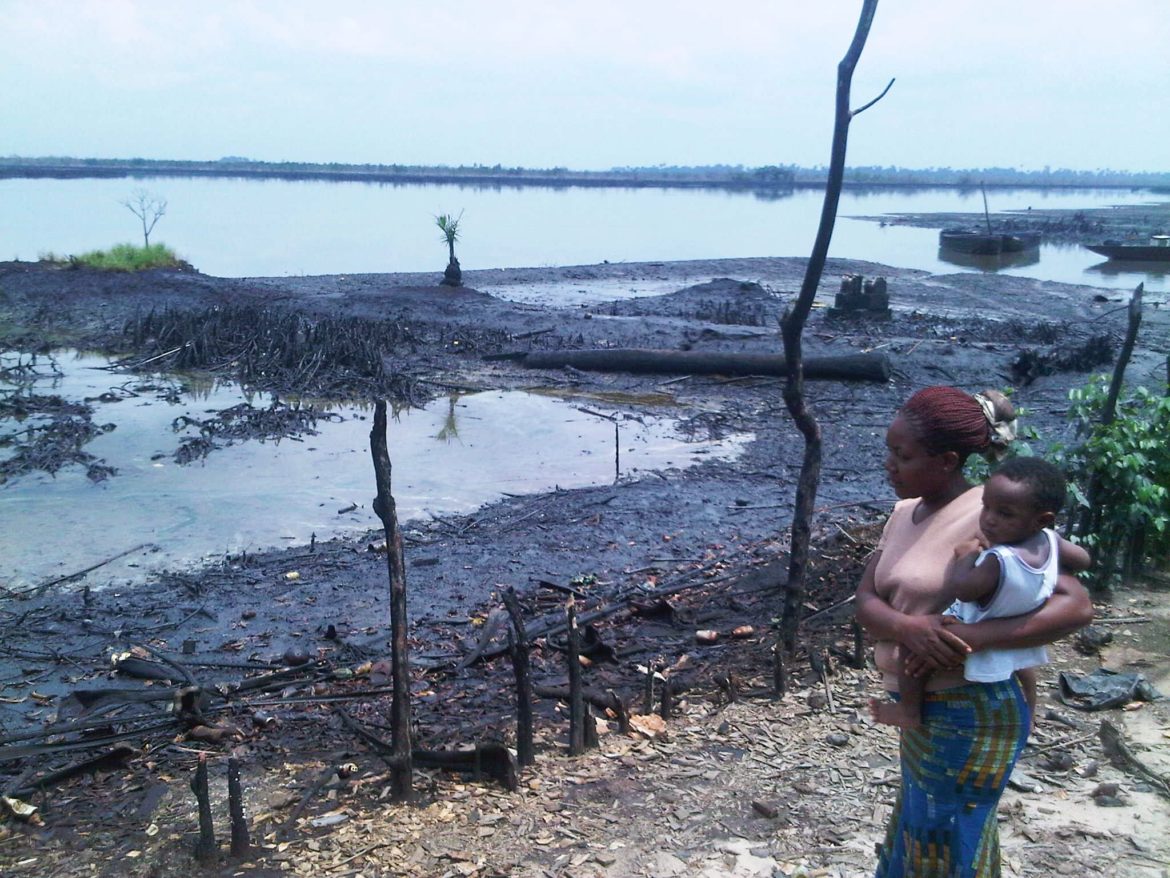 Oil giant Shell has agreed to pay $84 million in a settlement with thousands of Nigerian fishermen and the Bodo community in the Niger Delta after two oil spills plagued the area in 2008 and 2009.

Shell has longstanding gas operations in Pennsylvania and plans to build an ethane cracker plant in Beaver County, which has sparked controversy here.

It is the first time compensation has been given to individual Nigerians after an oil spill, according to a press release from Leigh Day, a British law firm representing the community.

It’s thought to be one of the largest payouts ever for environmental damages in Nigeria.

After the spill, Shell originally offered the community just $6,000 in compensation, according to the law firm.

Each of the 15,600 Nigerian fishermen will receive $3,300 (about 600,000 Nigerian Naira) for losses they endured and the money will be put into individual bank accounts set up for them.

The minimum wage in Nigeria is 18,000 Nigerian Naira a month and 70% of the population live below the poverty line.

Bodo, a fishing town, is a rural coastal community of 31,000 people living in 35 villages. The community is set among mangroves and swamps, ideal breeding areas for fish and shellfish. The majority of the people living there are subsistence fishermen and farmers.

The two oil spills were the largest ever in Nigeria, a country that has experienced decades of oil exploration. Thousands of hectares of mangroves were destroyed.

Out of the total settlement, $30 million will be given to the community. A Bodo community chief told the BBC he hopes the money will be used to develop the community in the areas of education, agriculture and health.

“We don’t have a water supply,” Chief Mene Sylvester Kogbara told the BBC.

Shell says they were informed of the first leak in early October 2008. The community says by this date oil had already been pumping into the creek for approximately six weeks. Even then it took Shell over a month to repair the weld defect in the pipeline.

The second spill occurred in December 2008 and was also the result of equipment failure. It was not capped until February 2009 during which time even greater damage was inflicted upon the creek as crude oil pumped into the rivers and creeks per day over a period of two months.

In a separate dealing Shell has also agreed to clean up the Bodo Creek.

Chief Sylvester Kogbara, Chairman of the Bodo Council of Chiefs and Elders, said: “For now, the Bodo community is very happy that this case has been finally laid to rest. The hope is that this will forge a good relationship with Shell for the future, not only with the Bodo people but with all the Niger Delta communities that have been impacted in the same way as us.”