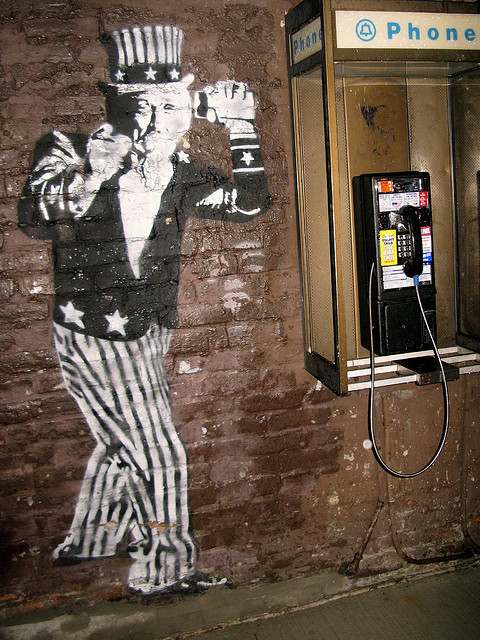 Anyone listening? Evidently the Drug Enforcement Agency is, more than tripling its use of electronic surveillance over the past 10 years, mostly without the approval of federal courts.

According to records obtained by USA Today, the agency had 11,681 “electronic intercepts” for the last fiscal year. In 2005, that number was just 3,394.

About two-thirds of requests last year were reviewed by state judges. Critics say state courts are sometimes more permissive than their federal counterparts. If drug cases are prosecuted at the state level, challenges to wiretap evidence are less likely, the story said.

Most of that ramped-up surveillance was never reviewed by federal judges or Justice Department lawyers, who typically are responsible for examining federal agents' eavesdropping requests. Instead, DEA agents now take 60 [percent] of those requests directly to local prosecutors and judges from New York to California, who current and former officials say often approve them more quickly and easily.

Senior Justice Department leadership are supposed to clear requests taken to federal judges. But agents can skip that step when seeking wiretaps in state court, the story said.

That means the standard used to approve wiretaps could vary drastically from case to case without the approval of DOJ officials.

The use of wiretaps has swelled in both federal and state investigations, which often involve federal agents. Actually, state wiretaps are often more common, according to the records.

For 2014, records show that roughly 7,000 wiretaps were authorized at the state level. That number was roughly 1,000 in 2005. Most U.S. wiretaps are tied to drug investigations, the story said.

DEA spokesman Joseph Moses told USA Today that the use of wiretaps in state investigations showed that local prosecutors wanted to take on complicated cases, not “circumvent federal legal standards and protections.”

USA Today obtained copies of every order that authorizes or extends wiretaps from 2005 through the fiscal year that ended in September. Check out their year-by-year breakdown.