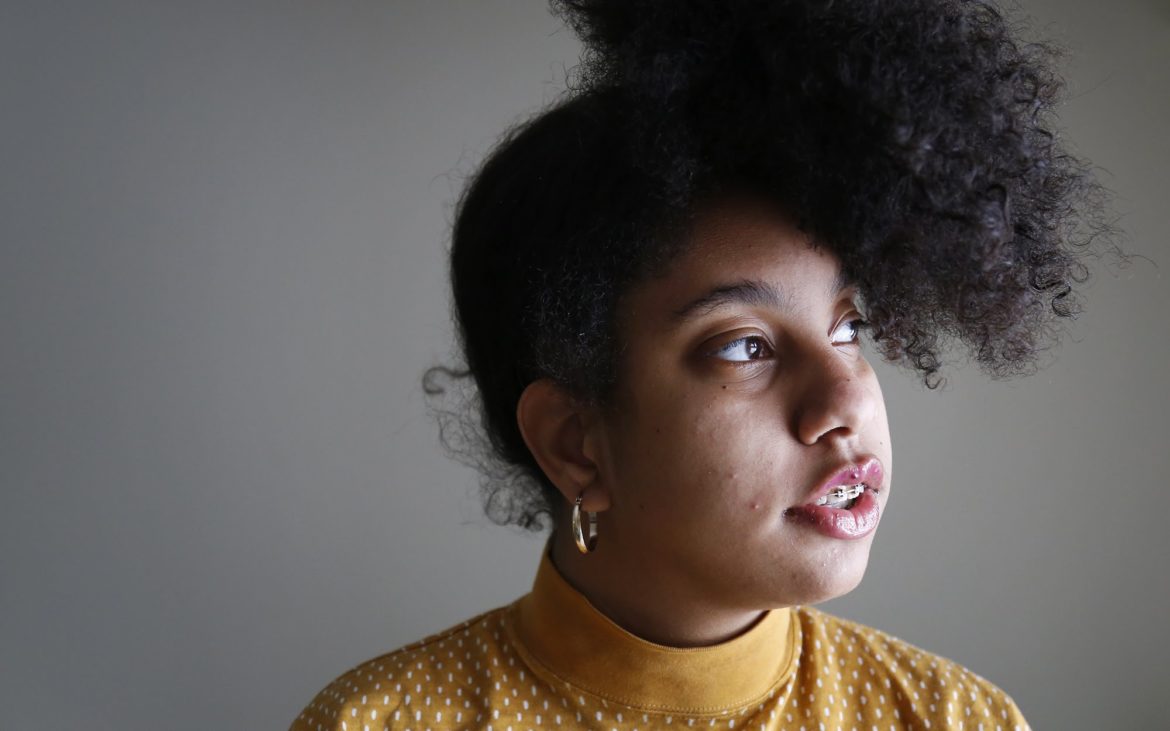 Doesn’t it seem like LGBTQ+ representation in the media and pop culture has been on the rise?

Look at the recent award-winning books like “Not Your Sidekick” and “Simon Vs. The Homosapien Agenda.” The books’ main characters are bisexual and gay, respectively, and the latter is being made into a movie called “Love, Simon.”

We now have Olympic athletes Adam Rippon and Cheryl Maas who recently took the public on their journey through the global event. They were boldly out and proud about their identities.

Musicians are also flaunting their pride and confidence. Janelle Monáe dropped her #biconic song titled “Make Me Feel,” which radiates the message of loving oneself regardless of sexuality or gender. And Kehlani released “Honey,” a song simply about being in love with a girl.

And let’s take a moment to appreciate the endearing coming-out scene in a December episode of the hit show “Brooklyn Nine-Nine.” The only thing better than a main character coming out as bisexual was that the actress playing her had also recently come out as bisexual.

Some may be reading this with a quizzical look. What is queer representation? Why does it matter?

Queer representation— accurate queer representation at that — is the presence of members in the LGBTQ+ community in media. This is not synonymous to commercially luring audiences with fictional queer relationships, known as queerbaiting. And queer representation is in no way coding harmful LGBTQ+ stereotypes into characters who are seen as villainous, creepy, predatory or socially inferior.

Queer representation is important because it not only inspires, but it also educates. Seeing someone with a similar identity in the media who is achieving goals, having passion, intelligence and strength is vital for youth and adults alike. When an identity is not positively represented in the media, it is difficult for them to see themselves as capable or worthy in love.

Lack of representation forms barriers between a person and ambition, perseverance and positivity. Bottom line: Queer representation humanizes an identity looked at through a traditionally cracked lens.

Historically, LGBTQ+ people were seen as child predators who are mentally ill or products of the anti-christ with shattered morals. None of those treacherous labels can describe LGBTQ+ people; those labels dismiss all humanity. It is important that those who are not part of the community see people in the LGBTQ+ community as people first and foremost — people with goals, interests, emotions and morals. Then perhaps they will treat LGBTQ+ people off screen with the same respect and attention. 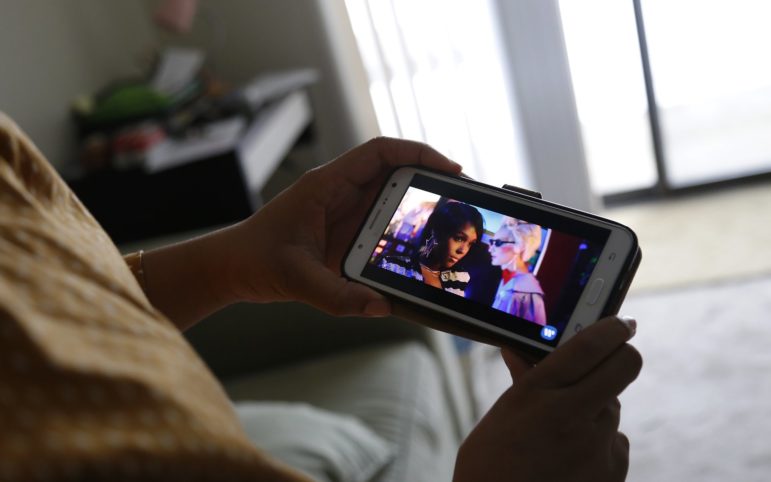 According to cognitive psychologist Elizabeth Loftus, memory and conceptions are constantly rewoven with outside factors and experiences. Loftus’ research focused on false memory and how that pertains to things like eye-witness accounts of crime. But I think it could also apply to media representation of different groups of people.

I think many people would agree that the way people are portrayed in media affects the perceptions and preconceived ideas of a group. Whether it be race, ethnicity, religion, sexuality or gender, it is important that perceptions are based on accuracy.

With the importance of queer representation expressed, it is understandable why “Black Panther” is being criticized for having no LGBTQ+ representation.

I must say that the criticism has me a bit uncomfortable. A movie with a nearly all-black cast is breaking records, but people decide to critique it on its lack of LGBTQ+ representation. There wasn't that big of a focus on any of the other queerless Marvel Movies with mostly white casts.

When an identity is not positively represented in the media, it is difficult for them to see themselves as capable or worthy in love.

I cannot name another mainstream Marvel movie with queer representation. In fact, some of the movies seem to purposely avoid it. Did you know Wonder Woman A.K.A Diana Prince is bisexual? Did you know Deadpool is pansexual? (Pansexuality means to not be limited in choice by a person’s biological sex, gender or gender identity.)

Diana’s bisexuality isn’t even referenced in the Wonder Woman movie and Deadpool’s sexuality is reduced to nothing but a flirt with the homosexual identity for dark comedy. Some may argue their identities were not related to the plot. I disagree. The movies revolve around the protagonists’ beliefs and personalities, so yes, their identities are relevant.

If directors and screenwriters have the time to slide in sex jokes, obscure references, memes and light-hearted banter, they can slide in two people of the same gender kissing or holding hands. They can slide in a shot of a pride flag or someone referring to another person as ‘they’ (a pronoun used when one doesn’t wish to assign a binary gender). They can cast a well-known transgender actor or actress and actually give them a speaking role.

Marvel grosses enough money to cast A-list actors and shoot scenes all around the world. ...Yet we’re told at times it’s difficult to create equitable representation in our media. I don’t buy it.

Nsai Temko is in eleventh grade at Propel Braddock Hills High School. She can be reached at ntemko@gmail.com.