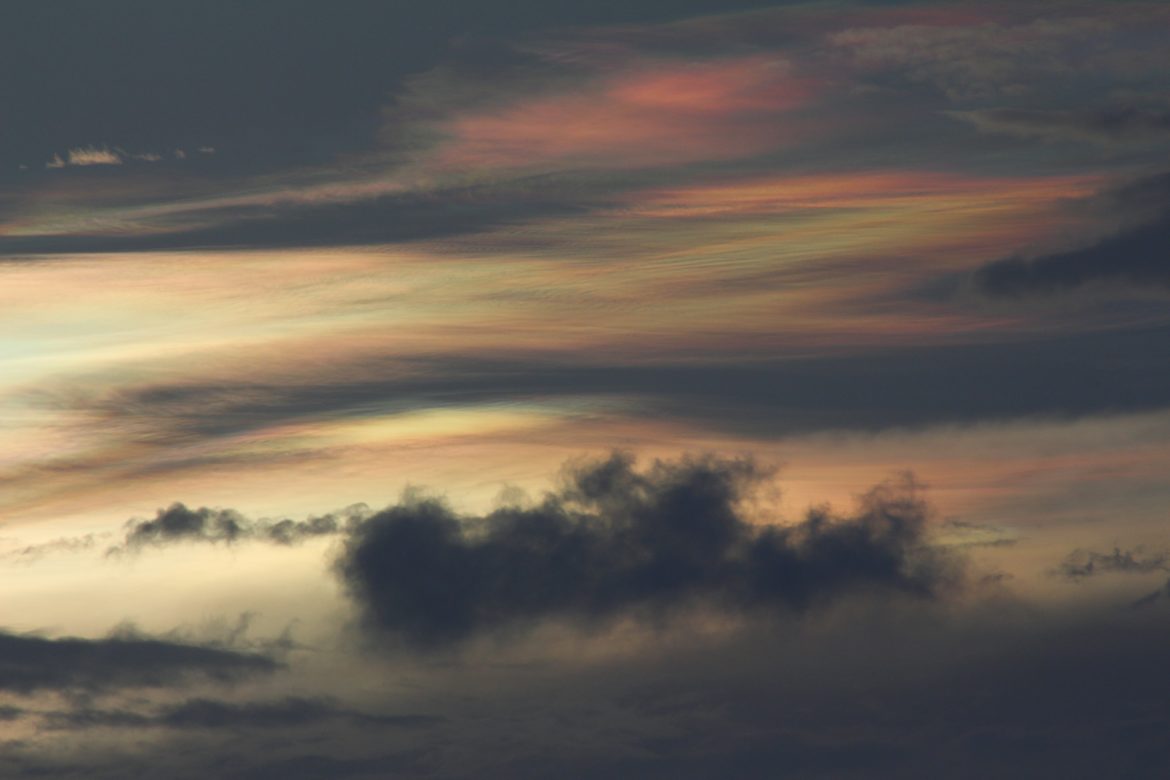 The Pennsylvania Department of Environmental Protection announced today it will expand the state’s air quality monitoring network for fine particulate matter (PM 2.5) into more areas around compressors stations and near many shale gas wells.

Calling the move “unprecedented,” DEP Secretary John Quigley said the state could soon have one of the largest air quality monitoring networks in the country.

“We heard the concerns of shale field residents and we are responding,” Quigley said during a press webinar. “This is fundamentally about getting the data we need to assess whether or not there are risks to public health in these areas of the commonwealth.”

PM 2.5 is pollution that can be emitted from activities at shale gas sites and poses health threats because it can lodge deep into the lungs or get into the bloodstream. Compressor stations are used to pressurize and process gas to be moved through pipelines.

The DEP said it plans to add 10 monitors to its existing network of 27 in counties in both the northeast and southwestern parts of the state, where shale gas development is most concentrated. As part of the expansion, the DEP began operating additional monitors in Greene and Bradford counties. It also plans to install monitors in Fayette, Indiana, Lycoming, Susquehanna and Wyoming counties by the end of 2016. Clarion, Jefferson and McKean counties are slated to get monitors by the fall of 2017.

The estimated cost of the expansion is about $1.56 million over five years; federal environmental grants will help pay for it, according to a press release.

The data collected will be used for air quality forecasting (for instance, to warn people if the air is bad on a given day and suggest they stay indoors) and possibly for enforcement purposes with shale operators.

“Certainly if, in fact, we determine through an analysis of data that there are violations of air quality issues then we will deal with that,” Quigley said.

The way the monitoring network is currently laid out the department doesn’t have data on air quality in these areas, he said.

For years, citizens living near shale sites have reported a number of health symptoms associated with poor air quality, including respiratory issues and headaches. (Check out this list aggregated by citizens.) But with regulatory monitors typically concentrated in more populated, urban areas, it’s been difficult to connect health impacts with activities happening at shale gas operations.

Gathering more data on particle pollution around these sites could present an opportunity to better connect those dots.

“We will go where the data leads us,” Quigley said.

Erica Clayton Wright, a spokeswoman for the Marcellus Shale Coalition, the state’s leading gas industry group, responded with an emailed statement when asked for comment about the DEP’s expansion:

“Thanks to the safe development and expanded use of Pennsylvania’s abundant, clean-burning natural gas resources, our air quality continues to sharply improve. With natural gas, we’re showing that our economy and our environment can improve at the same time, which is a core industry commitment.”

Nadia Steinzor, coordinator for the Oil and Gas Accountability Project at EarthWorks, a Washington D.C.-based environmental advocacy group, said while the DEP’s expanded network is a step in the right direction, it’s just “a piece of the puzzle,” partly because shale gas operations can release a number of pollutants.

“What is really needed is a comprehensive full spectrum monitoring system that runs continuously and that would also include monitoring for VOCs [volatile organic compounds] and pollutants that we know are causing health problems,” Steinzor said. (VOCs are chemicals that can cause a number of different health effects and are known to emit from shale gas activities.)

But, Steinzor added, “I hope it proves fruitful and that they'll be to get data that will actually result in protections for communities near these facilities.”