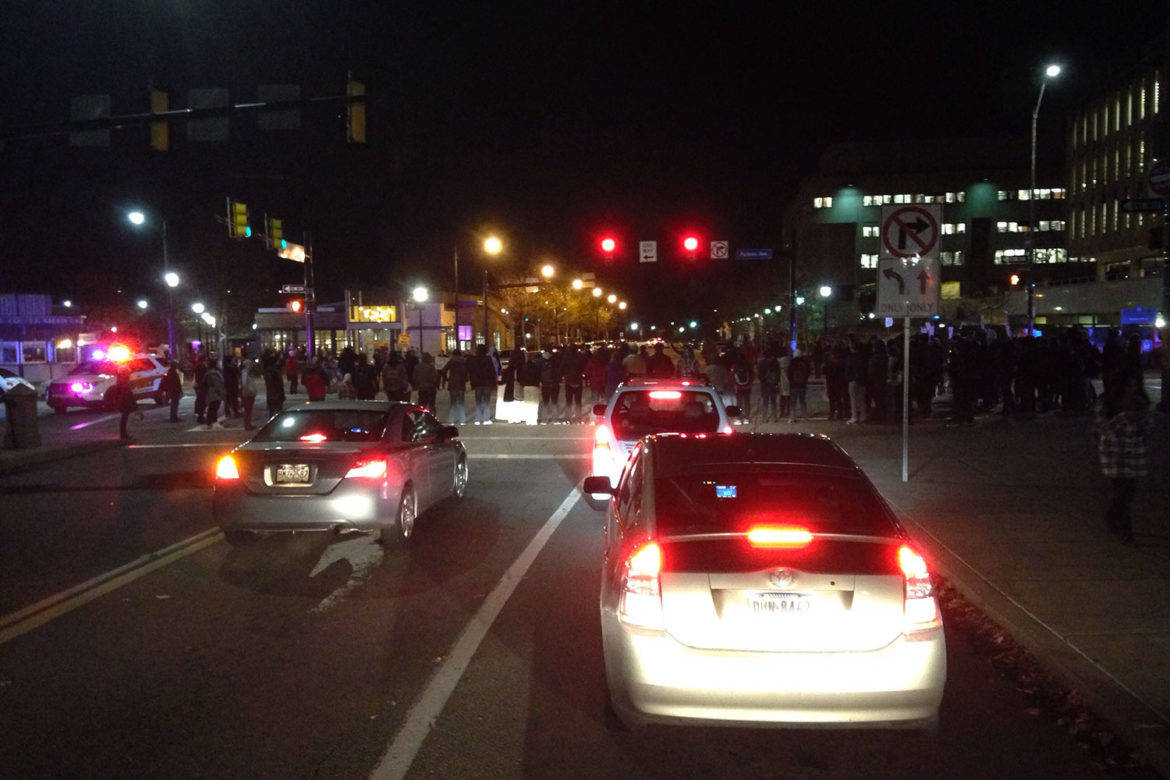 The deaths of unarmed black men at the hands of police has led to protests across the country, including in Pittsburgh and Philadelphia, and sparked a national conversation about the use of force by police. The protests began after grand juries in two cities declined to charge police officers with causing the deaths of Michael Brown, shot to death Aug. 9 in Ferguson, Mo., by officer Darren Wilson; and Eric Garner, who died July 17 in Staten Island after officer Daniel Pantaleo put him in a chokehold.

The Department of Justice has launched investigations of both cases.

The questions raised by those incidents are not new.

Earlier this year, PublicSource and Pittsburgh City Paper created a timeline of local incidents involving allegations of inappropriate force and other misconduct by officers of the Pittsburgh Bureau of Police against citizens. The incidents were not lethal, and some lack the racial component of the Ferguson and Staten Island cases, but the questions they raise about police accountability are the same.