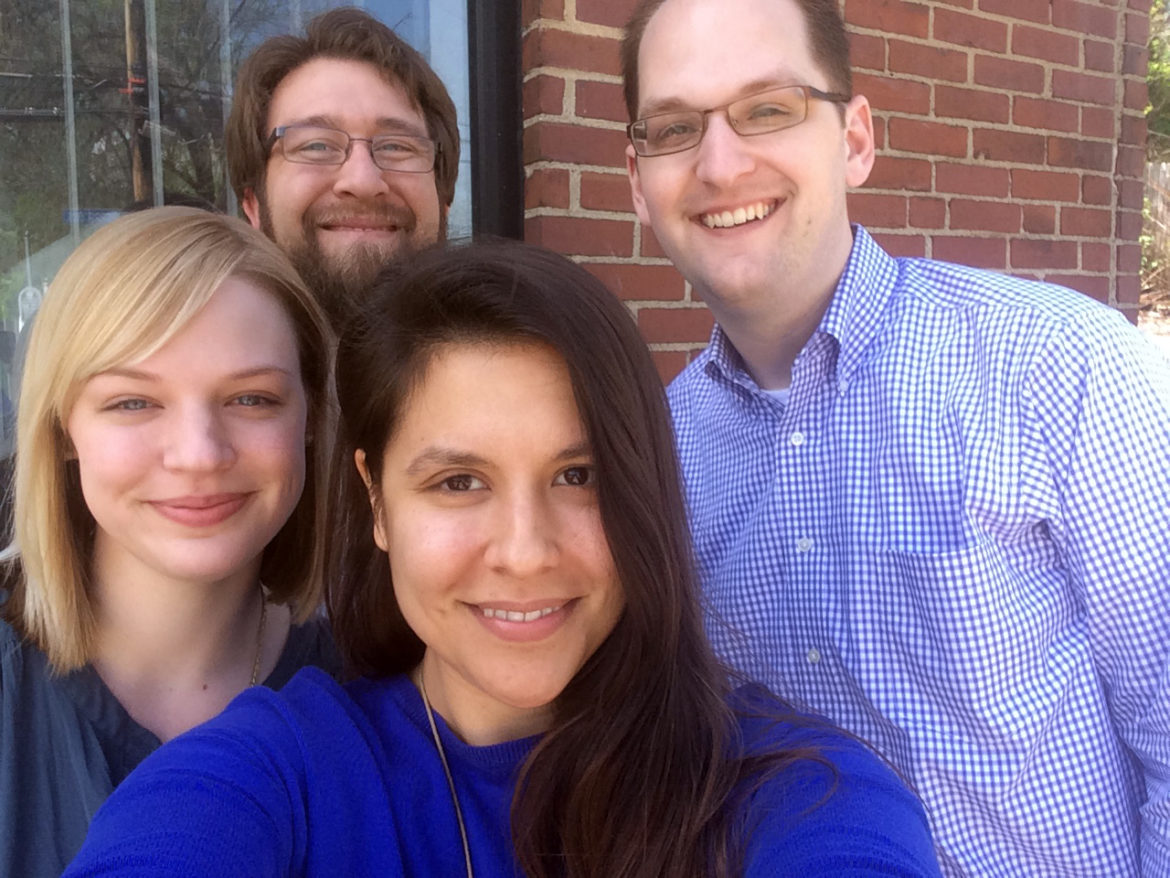 In-depth and investigative projects by the staff of PublicSource have won and have been named among finalists in state and national journalism contests.

The Troubled Kids, Powerful Drugs series about the alarming amount of psychotropics prescribed to juveniles in state-run youth correctional facilities is a finalist for a Livingston Award.

The Livingston Awards for Young Journalists honor the best professionals in the nation under the age of 35 in traditional and new forms of journalism.

The series, which published in the fall, was authored by managing editor and reporter Halle Stockton with contributions by former web developer Alexandra Kanik and reporter Eric Holmberg.

It will move on to final judging against 18 other finalists in the Local Reporting category.

According to the press release by the Livingston Awards and Wallace House of the University of Michigan: “Being named a finalist signifies high achievement and the promise of more and even better things to come,” said Charles Eisendrath, Livingston Awards founding director.

Troubled Kids, Powerful Drugs also won first place for a series in the Pennsylvania Women’s Press Association contest; a first place for health and medical reporting from the Society of Professional Journalists’ Keystone Pro Chapter Spotlight contest; and it is a finalist for a Golden Quill award by the Western Pennsylvania Press Club.

In June, PublicSource reporter Natasha Khan collaborated with The Allegheny Front’s Reid Frazier to produce written and radio stories about a coal ash dump in Fayette County that both residents and nearby state prisoners claim has been making them sick.

The package won first place in the statewide SPJ contest in the web use category; an honorable mention for enterprise reporting by the Pennsylvania Women’s Press Association; and the radio story (voiced by Khan and produced by Frazier) is a finalist for a Golden Quill in the radio enterprise/investigative category.

Also honored in the SPJ contest were: