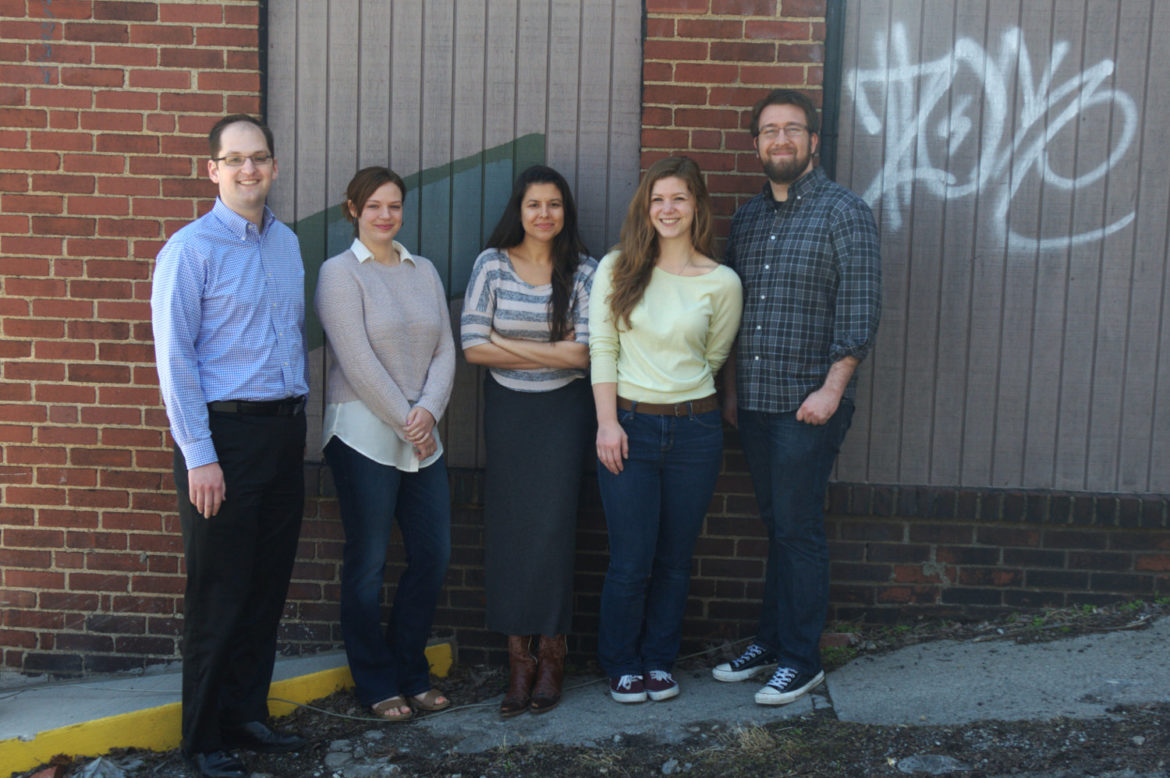 PublicSource reporters have been recognized for their outstanding work by the Society of Professional Journalists’ Keystone Chapter.

Reporter Halle Stockton received a first-place award for her enterprise reporting, revealing that thousands of disabled workers in the state are paid far below minimum wage. Judges praised her ability to go beyond statistics and report on the heart of the matter. Read the story here.

The story also brought Stockton a first-place award for enterprise or investigative reporting from the Pennsylvania Women’s Press Association.

Stockton recently received a national first-place award from the Society of Professional Journalists for her story about Bob and Tina Norris, a couple with cerebral palsy.

Eric Holmberg received a second-place award for a series of stories on campaign finance that used data to look at who was contributing to the gubernatorial campaign in Pennsylvania. Holmberg’s reporting was singled out for its use of excellent data visualization and its powerful results.

He also shared an award for his contribution to ‘Price of the Prize,’ along with Alexandra Kanik, PublicSource’s web developer, and two Pittsburgh Post-Gazette staffers. Andrew McGill and Laura Malt Schneiderman of the Post-Gazette collaborated on the web application.

All were praised for their creation of a multi-faceted app with extensive geocoding that allowed other news partners to use the data.

Jeffrey Benzing received a third-place award for his reporting on the failure of many police departments in the state to fingerprint suspected criminals. Jeff was commended for his ability to explore the justice system’s handling of the critical subject “beautifully and simply.”

Benzing was also recognized for his portrait of a heroin addict in recovery. PublicSource reporter Natasha Khan and videographer Molly Duerig were named for their outstanding video on the subject.

The Society of Professional Journalists’ awards ceremony will be held on May 30 in Gettysburg at the Pennsylvania News Media Association Press Conference.

SPJ promotes the free flow of information vital to a well-informed citizenry; works to inspire and educate the next generation of journalists; and protects First Amendment guarantees of freedom of speech and press.