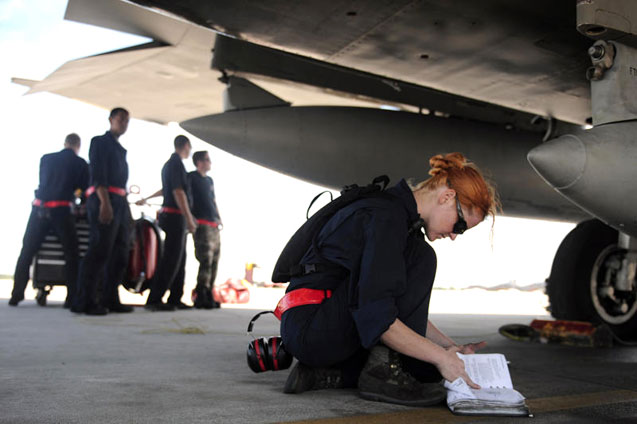 PublicSource is hosting an event that will include the showing of "The Invisible War," the Sundance Film Festival award-winning documentary by Kirby Dick. It is about women in the military who have been raped or assaulted by fellow soldiers.

The film will be followed by a panel discussion with veterans and experts.

The event and parking are free.

This event is a continuation of the Coming Home PA, a project about veterans’ return to civilian life spearheaded by PublicSource and reported in cooperation with its local media partners.