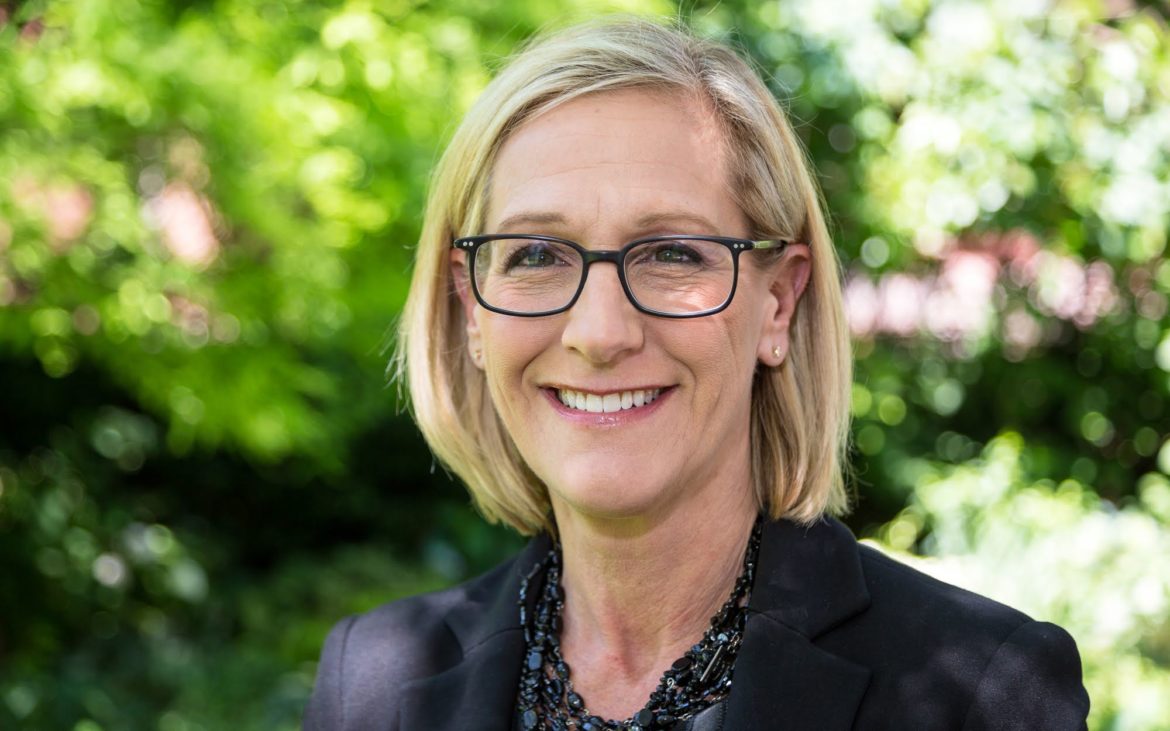 Lisa Gaye Middleman, an Allegheny County public defender, announced that she is launching her campaign for District Attorney today. Middleman, who is running as an independent, will face 20-year incumbent Stephen A. Zappala Jr. in the November 5 general election.

Her campaign launch comes after another challenger, Turahn Jenkins, trailed Zappala by 20,357 votes in May’s Democratic primary election. Middleman estimates that she’ll need to gather nearly 4,000 signatures on her petition before Aug. 1 to appear on the November ballot but plans to collect well above that amount.

Middleman’s resume is short but belies a long career. She graduated from the University of Pittsburgh’s School of Law in 1987 and has worked as an Allegheny County public defender ever since. She also maintains a private criminal defense practice but has focused on her role as a public defender in recent years, she said.

Middleman describes herself as a reformer.

“We need to focus on the humanity of people,” she said. “I am a reformer because we're not focusing on that now. Things need to change. We're not progressing as a society just trying to punish people and lock people up.”

Middleman said, if elected, she would act as the county’s chief public safety officer, rather than the chief law enforcement officer, which is how Zappala describes himself.

She said that her 32 years as a defense attorney have shown her that the criminal justice system is “classist, racist, sexist” and that significant changes are necessary to address the needs of people living in Allegheny County.

Her proposed reforms, she said, would include the elimination of cash bail, decriminalization of drug possession and increased diversion of people from the criminal justice system to resources such as mental health or addiction treatment.

These reforms, she believes, can help reduce the population of the Allegheny County Jail, freeing up resources to pay for services for people in need.

Middleman criticized Zappala for his office’s unsuccessful prosecution of former East Pittsburgh police officer Michael Rosfeld for criminal homicide. Last June, Rosfeld shot and killed black teenager Antwon Rose II as he ran after a traffic stop. If she were the district attorney, she would have asked the Pennsylvania Attorney General’s office to try the case.

When speaking about the Rosfeld trial and how Zappala’s office handled it, she drew a comparison with the Poplawski case. As an assistant public defender, Middleman represented  Richard Poplawski, who was convicted in 2011 of killing three Pittsburgh police officers. She noted that Zappala’s handling of the two cases highlights his attitudes about police.

“The contrasts between the way [the Poplawski] case was prosecuted and the way the Rosfeld case was prosecuted are glaring,” she said. “The manpower involved and the investigation that was generated [in the Poplawski case] was enormous. And then you contrast that with the effort that was made in the Rosfeld case and you can clearly see what the district attorney's relationship with the police is.”

Middleman grew up in Pittsburgh’s Highland Park neighborhood and currently lives in Franklin Park, outside of the city. Her father, Sanford Middleman, a local attorney, grew up in Morningside. Her mother grew up in Mississippi and spent her career working in nonprofit organizations. Middleman is divorced and has two grown children.

Middleman sat down for an in-depth interview with PublicSource prior to launching her campaign. The interview covered her views on mass incarceration, the death penalty, prosecuting police misconduct and diverting people from the criminal justice system. The interview was edited for brevity and clarity.

On her family and upbringing

Lisa Middleman: My dad was always trying to help people, that's what he did as an attorney. I remember hearing stories about my dad in a homicide trial that he had, somebody he cared very much about, [and] just crying in his closing argument because he felt that strongly and he was so driven to help this person. So I guess I've come from a family of people who committed themselves to public service and helping other people. I guess I don't know any other way.

On why she wants to be district attorney

LM: The majority of the people that come through the criminal justice system are just people who have needs. Whether they suffer from addiction or homelessness or poverty or joblessness, they have needs that are not being addressed. Instead we've basically criminalized being in need. And we found over the years that incarceration does not fulfill those needs or help people to become productive citizens. So I guess every bit of experience I have had as a public defender informs me in my efforts to be the district attorney. Public defenders have known for years that the criminal justice system is a racist, classist system and I think that's been largely ignored by, historically ignored by, district attorneys around the country.

On seeking the death penalty

On diverting people from the criminal justice system

LM: We need to stop with this old-fashioned method of “broken windows” policing where we're rounding up low level non-violent offenders and incarcerating them and spending all of our time and effort on that. We need to put systems in place to divert those people out of the criminal justice system and use the criminal justice system money, funds, time, effort to end violence in the communities.

A true diversionary program is one where individuals [are] given an opportunity to fulfill certain requirements like treatment, community service, and then, at the end of that, they don't have a criminal record. And that's the whole goal...to treat people without incarcerating them and without causing them to have a criminal record because a criminal record has far reaching implications in terms of their future ability to get jobs and housing and loans. 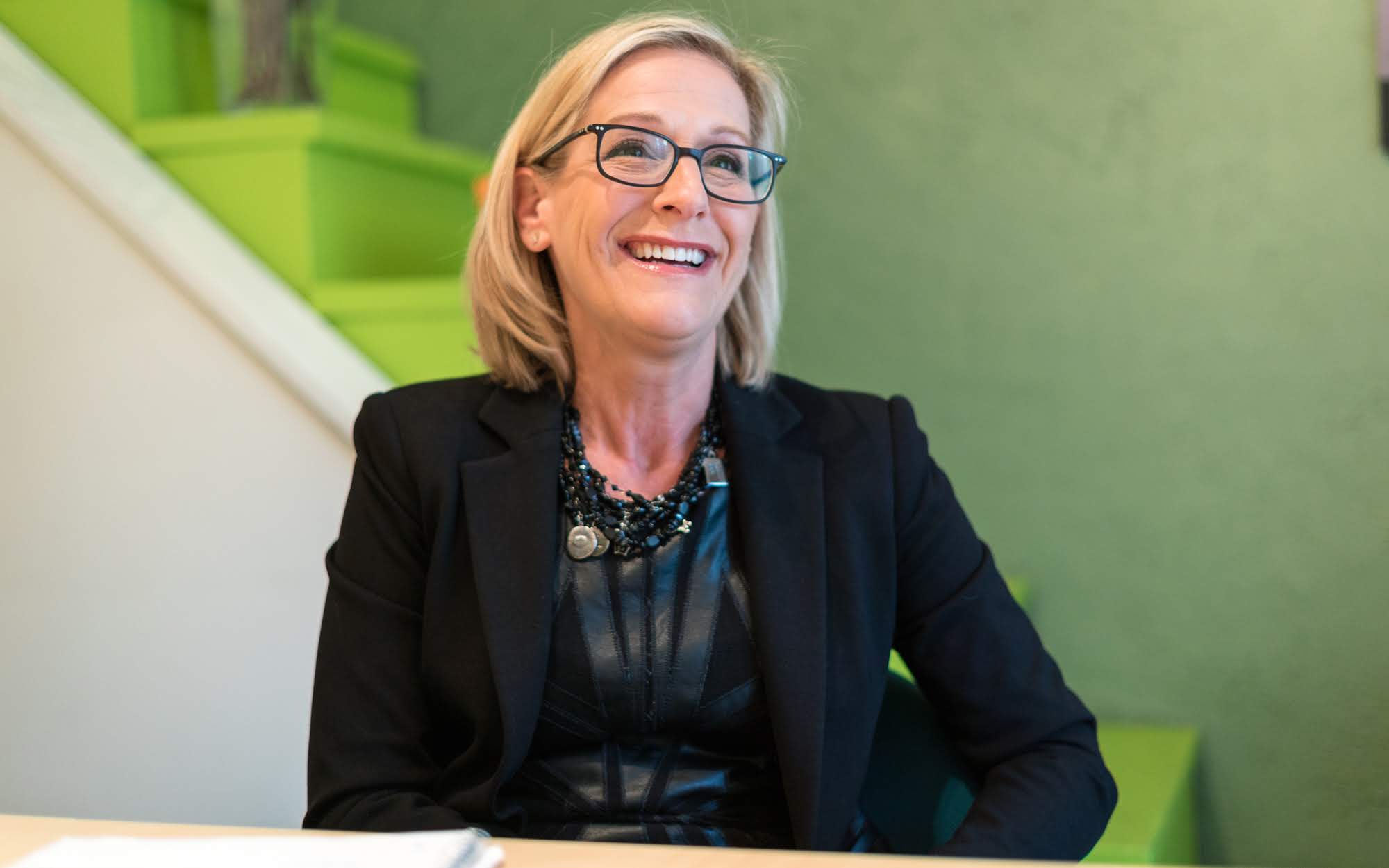 Lisa Middleman has worked as a public defender and private criminal defense attorney in Allegheny County for three decades. (Photo by Nick Childers/PublicSource)

On how she, as district attorney, would hold police officers accountable

LM: The police rely on the DA, the DA relies on the police. Therefore, I think it's very difficult for the district attorney to be responsible for holding the police accountable. I believe there should be an independent unit that investigates and prosecutes the police. I don't think it's appropriate for it to be the role of the district attorney's office. I think that the legislature should...create an independent group that consists of attorneys and investigators so that each instance of police misconduct can be investigated in an objective manner, not by people who interact with the police on a day-to-day basis, but somebody who's totally objective.

In the interim, there could be a unit in the district attorney's office that has nothing to do with the day-to-day interaction with the police so that they are an independent unit. I think the best option at this point with any allegations of police misconduct would be to refer it to the state attorney general's office because they don't, as a general rule, have day-to-day dependent relationships with the police.

Note: In Philadelphia, District Attorney Larry Krasner released a list of police officers his office would not call to testify at trials.

LM: I think that there are police officers that are so well known for their violations of people's rights that I would have lists submitted to me from all over.

On not prosecuting sex workers

LM: [Police] are still charging [sex workers] with the use of a cell phone which to me it is not protecting the safety of all their citizens. Sometimes a cell phone is the only thing that keeps sex workers safe. There's a lot of behavior that is charged right now that does not cause risk and danger to the community. I think consensual behavior between two adults is not a risk to anyone. I would be very hesitant to use the limited resources of the criminal justice system to be prosecuting sex workers for anything, much less the use of a cell phone. 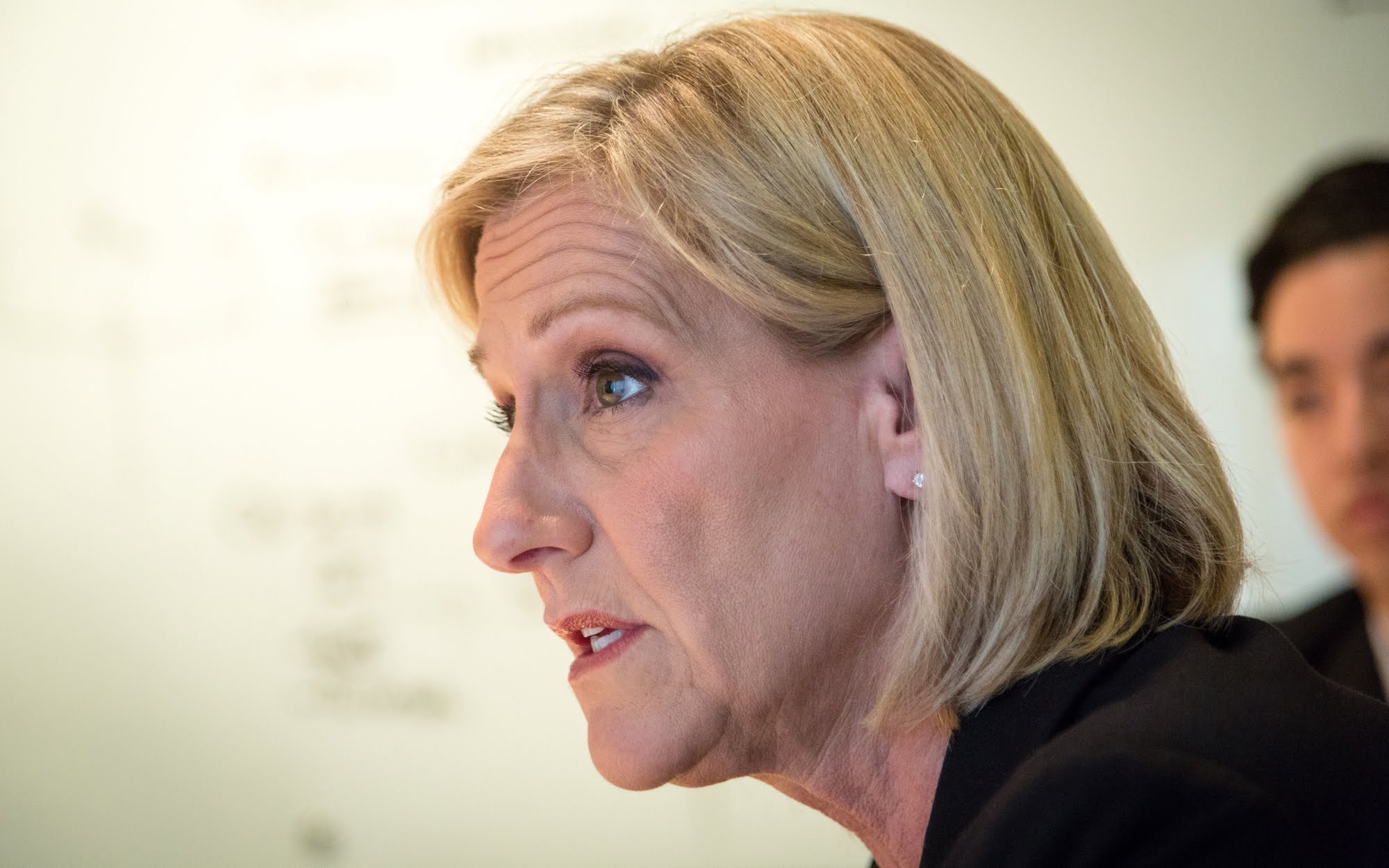 On not prosecuting drug possession

LM: Your obligation as a district attorney is to use your discretion in evaluating each and every case, so let me preface by saying I would evaluate each and every case. However it also seems like a waste of valuable time energy and resources to be prosecuting people for recreational drug use.

Clearly if somebody demonstrates a need for treatment because their use is not recreational, I think that the best avenue is for the police to divert them to a program. We need to stop wasting our time prosecuting people for low level, non-violent crimes.

LM: There is no legitimate purpose for cash bail. The only potential reason for cash bail would be an individual who you believe would flee the jurisdiction [of the United States] in order to avoid paying restitution.

LM: No. And I would prosecute any individual from ICE who violated the law in this county. I would also add social workers and potentially a sentencing specialist for immediate victim assistance and witness assistance.

On biases in the criminal justice system

LM: Money buys you a good attorney. Money gets you out of jail. Money gets you treatment. Your white face gets you lower charges, your white face gets you consideration of your future. The system has become so entrenched in this desire to punish people who do things that are perceived to be wrong that we've lost the humanity. And when you lose sight that you're dealing with human beings, with everyday human frailties and issues and problems, you lose sight of what the goal of the justice system is, which is to provide safety for the communities.

On what she thinks Zappala has done well as district attorney

LM: I think he hired some people who did a very good job in expanding the understanding of domestic violence. When he first became district attorney over 20 years ago, he was engaged and interested enough in protecting women that he did put some people in place that have made some nice progress.

On whether she thinks she can defeat Zappala

LM: I wouldn't be doing this if I didn't. I think people are ready for a change. They want to try something that will work instead of continuing the same ways that don't work. And I think that people are tired of a career politician who uses the office to promote his own political career.