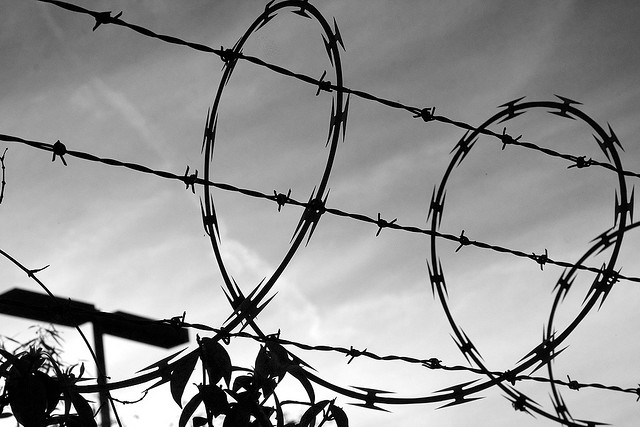 Much of the national conversation has focused on how decades of tough-on-crime enforcement in the war on drugs led to an expensive and overcrowded prison system filled with nonviolent offenders (for instance drug dealers, particularly those caught with crack).

An effort to undo that damage has attracted some odd allies. Last week, Koch Industries and the ACLU co-sponsored the Bipartisan Summit on Criminal Justice Reform in Washington.

As Slate recapped, Booker notes that a getaway driver for an offender who committed robbery with a plastic gun is considered a violent criminal, despite the nonviolent nature of driving an automobile.

Newt Gingrich, an outspoken reform advocate on the Republican side, concurred with Booker off stage (though he didn’t say so to the crowd).

“There are people who do things that are clearly not violent but who are technically labeled as violent—so you have to ask yourself, what’s the purpose of that? … And I’m prepared to be very tough with genuinely violent criminals. But I don’t want to have a broad, sweeping series of laws that become felonies that in fact shouldn’t be felonies.”

Recently, Marie Gottschalk, a University of Pennsylvania political science professor (and author of “Caught: The Prison State and the Lockdown of American Politics”), argued that lessening drug penalties won’t solve the problem.

For decades, penalties escalated for violent criminals as well, which Gottschalk said led to prisons full of offenders who committed serious crimes, but as time passes pose less of a diminished public safety threat.

Focusing just on nonviolent offenders, Gottschalk argues, gives a false impression that changing the system’s approach to drug crimes solves the problem. It also allows politicians to compromise by decreasing those penalties while increasing them for what are viewed as “the really bad guys.”

The intense focus in criminal justice reform today on the non-serious, non-violent, non-sexual offenders — the so-called non, non, nons — is troubling. Many contend that we should lighten up on the sanctions for the non, non, nons so that we can throw the book at the really bad guys. But the fact is that we’ve been throwing the book at the really bad guys for a really long time.

So while the basic idea of prison reform has bipartisan support, details matter, and it’s unclear just what sort of reform will get through Congress.

That debate only got passing mention at Thursday’s summit.

Meanwhile, we also learned that President Obama’s favorite character from The Wire is Omar Little.