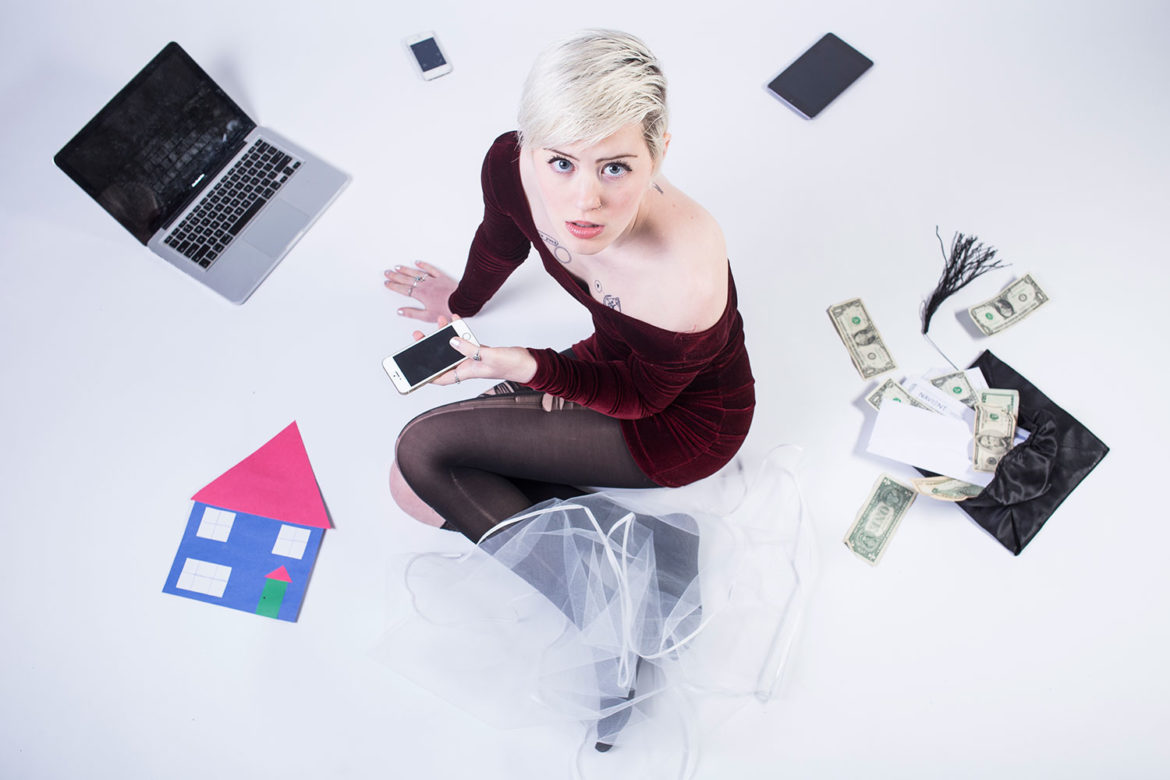 Millennials stand behind sending American troops to fight ISIS, but not beside them.

According to a Harvard Institute of Politics poll released earlier this month, 60 percent of Millennial respondents — those aged 18 to 29 — want the U.S. military to fight the Islamic State of Iraq and Syria [ISIS]. But 62 percent said they don’t want to take up arms and join the troops.

“I’m reminded of the significant degree of distrust that this generation has about all things related to government … And I believe if young people had a better relationship with government … they’d be more open to serving.”

The poll revealed other discoveries in addition to the conflicting stance on foreign policy.

According to the poll, 43 percent of American Millennials liked the idea of building a wall between the United States and Mexico.

For some Millennials, the label does carry a connotation — and not the one pundits may have thought. For some young folks, democratic socialism is a plus — 24 percent say the “democratic socialist” ID makes them “more likely” to vote for Sanders.

Overall, the Harvard poll found that 56 percent of Millennials wanted a Democrat in the White House, while 36 percent preferred a Republican in office.

WESA also notes that younger Millennials — those between the ages of 18 to 24 — might be more conservative than their older siblings, who are closer to the 34-year-old side of the age spectrum.

But, according to WESA:

Regardless of political affiliation, most Millennials still say they don’t follow politics. And a majority say they’re not following the presidential race. More than three-quarters of those polled say they’re not politically engaged.

“Our fall poll shows [Millennials] are deeply divided about who should lead America, focused on candidate integrity and split over whether the American Dream is alive or not. We are hopeful that political leaders will inspire and include this generation in conversations about the future of their country.”

PublicSource started reporting about the impact of the Millennial generation in the #generation series earlier this year. Here’s a recap of the in-depth articles published about this over-educated, underemployed generation:

Earlier this month, PublicSource reported that an increasing number of Millennials are identifying as religious “nones,” or unaffiliated. The lack of faith is raising questions about how churches will stay in business and how Millennials and their children will develop morals.

We also reported that the brains of people in the Millennial generation are being physically altered by their virtually non-stop interaction with technology.

We discovered that Millennial women are shrinking the gender wage gap by focusing on their careers before settling on families, and that a stunted economy and a preference to delay having children are making it difficult for Millennials to become homeowners.

PublicSource also reported that Pittsburgh manufacturers are looking to hire Millennials as Baby Boomers reach retirement age and filter out of the workforce.

The decisions Millennials make will have huge social, economic and political consequences. They are the current generation who are or will become leaders, parents, workers. What they buy, what they think, what they do will have an impact on everyone else.