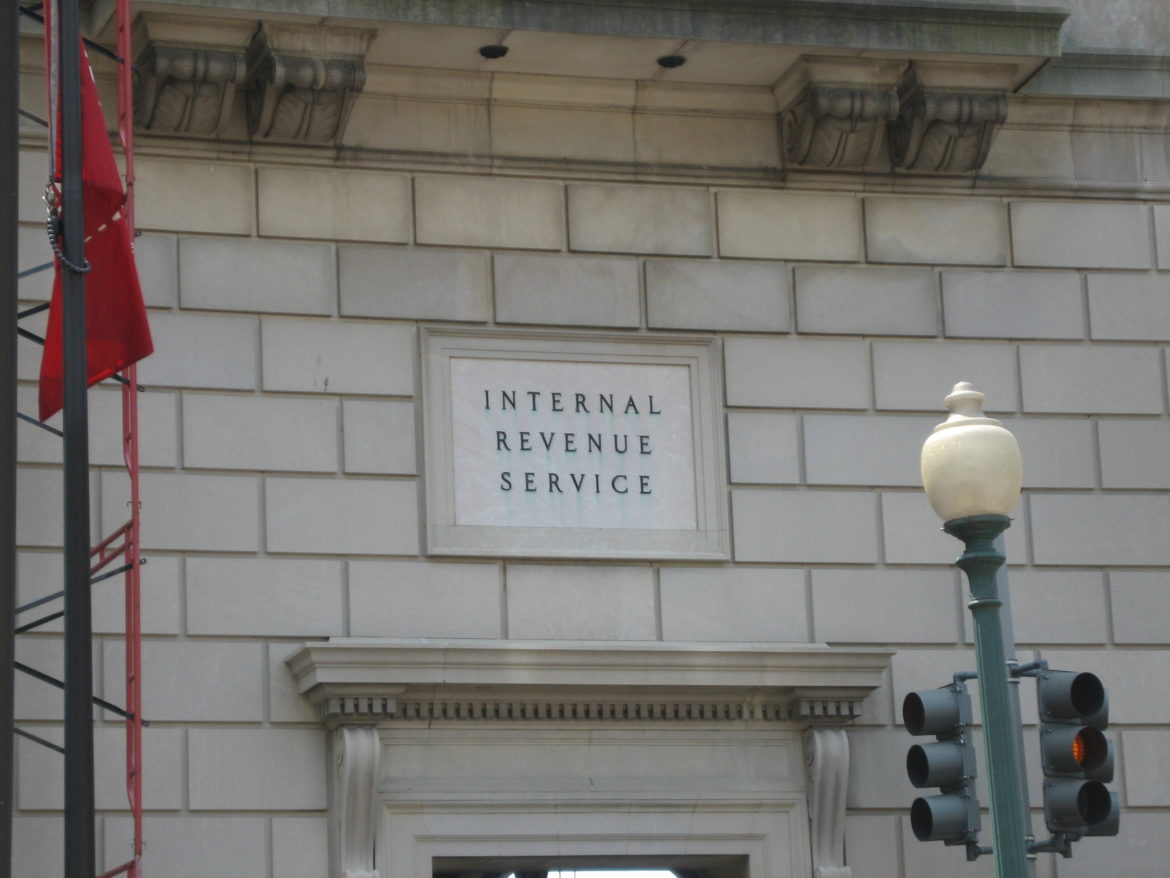 Some of the most well-known and politically active non-profit organizations may have incorrectly filled out their tax returns, according to The Center for Public Integrity.

The center identified discrepancies when it compared the groups’ filings to the Internal Revenue Service and the Federal Election Commission.

Some of the groups reported millions in political spending to the FEC, but very little to the IRS.

As 501(c)(4) “social welfare” organizations under the IRS code, they can engage in some campaign activity as long as it’s not their primary purpose and they are not required to disclose the names of their donors.

The first story focuses on the 60 Plus Association, a senior citizens’ group mostly funded by a network of organizations connected to billionaires Charles and David Koch that bills itself as a conservative alternative to the AARP.

The Virginia-based organization told the Federal Election Commission that it spent about $4.6 million on political ads and “voter contact” phone calls endorsing or denouncing federal candidates during the three months prior to the 2012 election.

But it reported spending a mere $35,000 on “direct and indirect political campaign activities” during its entire 2012 fiscal year to the Internal Revenue Service.

The second story expanded on the idea of comparing FEC and IRS filings by examining other groups, such as Grover Norquist’s Americans for Tax Reform, the Club for Growth and Patriot Majority USA.

Take, for instance, Americans for Tax Reform and Patriot Majority USA — ideologically opposed “social welfare” nonprofits that each unleashed a barrage of political attack ads ahead of the 2012 election.

Both groups hired media buying firms and consultants to help execute their spending plans and produce advertisements, according to Federal Election Commission filings.

But when the IRS asked each group how many independent contractors received more than $100,000 in compensation, both said “zero.”

Some of the groups admitted their mistakes and plan to file amended tax returns. Since the stories were published, the watchdog organization Citizens for Responsibility and Ethics has filed a complaint with the IRS and is asking them to investigate whether the 60 Plus Association violated federal law.