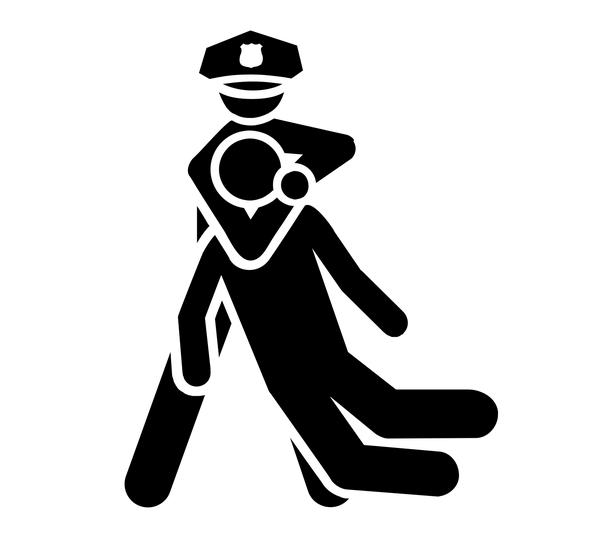 How can police protect themselves from Congress and the Justice Department amid increasing public demands that departments atone for a growing list of incidents that show alleged racial profiling and questionable deadly force?

As POLITICO reports, Jim Pasco, the politically connected executive director of the Fraternal Order of Police, wants to draw out the reform debate with a congressional commission so ideas unfavorable for police lose traction.

As union head, Pasco is fighting numerous efforts he feels could harm police, including a proliferation of federal investigations of departments and a bill to slow the stream of military equipment given to departments.

Instead of acting immediately, Pasco wants lawmakers to spend more time considering the impact their choices could have on policing in the coming decades.

It’s an approach reminiscent of the NRA’s response to urgent calls for new gun control measures after the mass school shooting at Sandy Hook Elementary School in Connecticut in 2012. The group commissioned a private task force led by Asa Hutchinson, now the governor of Arkansas, which came back four months after the shooting with a recommendation that schools arm staff members.

The Justice Department opened a civil rights investigation last week into alleged abuses by the Baltimore Police Department. The city’s mayor requested the review as alleged abuse by police gained national attention after the death of Freddie Grey, who died from a severed spinal cord after a “rough ride” in a police van.

Pasco does not like these "pattern and practices" reviews, and instead favors “collaborative reviews” which are seen as less hostile toward police, according to POLITICO. As the story notes, Baltimore’s union chapter wanted the Justice Department to also to investigate the mayor’s influence over policing.

As head of a giant and hugely influential union, which is clearly a major player on law enforcement issues, Pasco is closely connected to both Republicans and Democrats.

Now, members of both parties are interested in police reform.

The Fraternal Order of Police flexed its muscle last year by blocking the confirmation of Debo Adegbile to lead the Justice Department’s Civil Rights Division.

According to POLITICO, the Fraternal Order of Police spent $220,000 in lobbying last year.

Rep. Hakeem Jeffries (D-N.Y.) said many have run out of patience with committees.

“The Congressional Black Caucus is committed in my view to get something done with the fierce urgency of now,” Jeffries told POLITICO.