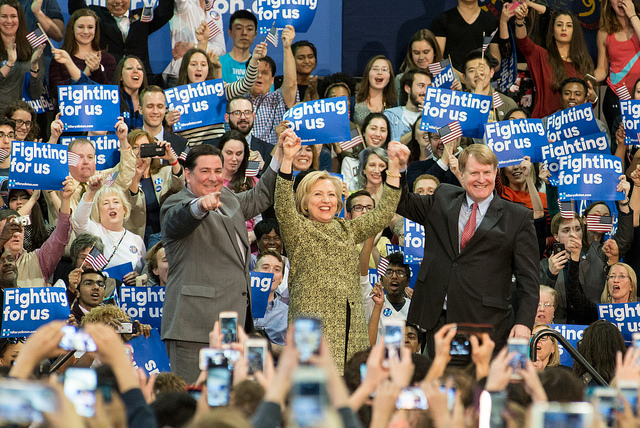 The fight over $18.2 million between Pittsburgh and its state-appointed financial overseer appears to be over.

The Intergovernmental Cooperation Authority [ICA] has tentatively agreed to release the money to the city. The settlement is pending on a Tuesday vote by the ICA board.

The ICA has been withholding money from the $10 million that is paid to the city every year in gambling revenue because the city had been slow to implement a new payroll system. The agreement, and the release of the money as two payments into the city’s pension fund, would also end the city’s lawsuit against the ICA seeking the release of that money.

The ICA previously released $2.9 million to the city in January.

Under Act 11 of 2004, which created the ICA, the financial overseer had the powers to withhold gaming money from the city if the city wasn’t fulfilling its financial recovery plan. Implementing a new payroll system was part of the city’s plan. Controller Michael Lamb said the city had potentially been overpaying city employees by at least $500,000 a year with the previous payroll system.

The more collegial relationship between the city and the ICA comes after the ICA let go Henry Sciortino, its longtime executive director. The Pittsburgh Tribune-Review published a series of stories that showed Sciortino had not kept 92 percent of the ICA’s financial records since 2010. The stories also accused Sciortino of destroying copies of contracts, many of which were no-bid contracts.

Gov. Tom Wolf signed a bill on July 20 to reform the ICA and require it to maintain a website, post financial documents online and keep financial records for up to seven years.

This fall’s city budget process will test whether the ICA will continue to be a critical voice or whether it will rubber-stamp next year’s budget.