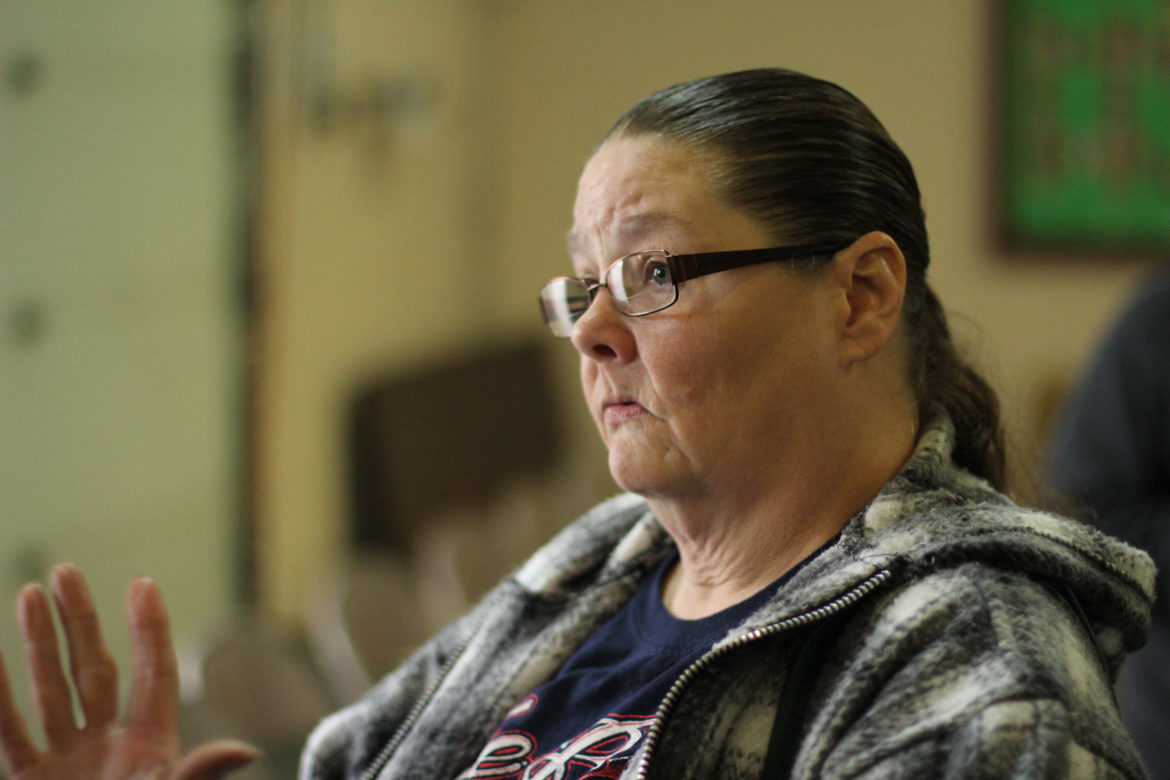 In the South Hills of Pittsburgh, the cookie-cutter houses and picket fences of suburbia are hiding the crippling effects of poverty on residents.

At least 20 percent of South Hills families are impacted by suburban poverty, a lasting side effect of the Great Recession and the housing market decline, according to the South Hills Interfaith Movement [SHIM], a social services organization that provides food, clothing, utilities and other support.

Suburban poverty has the hallmarks of any impoverished situation, but with a more polished exterior. While the houses and neighborhoods may look better, families are still struggling to feed and clothe their children, pay their bills or find transportation to work.

The group today began its annual Sack Hunger campaign with hopes to raise $100,000 to support its food pantries.

SHIM also announced a plan to plant a garden at the Whitehall Presbyterian Church that features native produce from the home countries of refugees living in the South Hills. SHIM noted that there has been an influx of refugees making homes in the South Hills who are in need of assistance.

The garden, along with several other gardens already in place, will stock the food pantry in Bethel Park and a new pantry coming to Baldwin United Presbyterian Church.

“Thirty years ago people came [to the food pantry] as a safety net, for six months … now you have people coming for years,” said the Rev. Kristian McInnes, chair of the SHIM board.

An estimated 9,000 South Hills residents need assistance, according to a SHIM study, though only 4,000 are receiving help. SHIM caters to those families earning less than $35,000 annually.

South Hills schools distributed 10 percent more free or reduced-priced lunches in 2013 than they did in 2005, according to the Jefferson Regional Foundation, which partners with SHIM and works to improve the area through education and outreach.

“One of the challenges [of suburban poverty] is that neighborhoods still look good,” said Mary  Phan-Gruber, executive director of the Jefferson Regional Foundation. “It is hidden. You don’t see it. You have to look around and put the pieces together.”

According to Jim Guffey, SHIM’s executive director, SHIM’s food banks serve several South Hills school districts, including Baldwin-Whitehall, Keystone Oaks, Bethel Park, Mt. Lebanon, South Park and Upper St. Clair. The rest of its services are available to all of Allegheny County, sometimes even beyond county limits, but the group focuses their efforts on the southern part of the county.

In his nine years as executive director, Guffey, 49, said he has watched the organization grow its budget to $1.4 million and felt it was finally time to rename the nearly 50-year-old organization. SHIM is also getting a new logo, depicting one hand helping up another.

According to Guffey, 60 percent of SHIM’s budget comes from the Allegheny County Department of Human Services and the foundation community. The rest is donated from various congregations, businesses, charity projects at schools or individual community members.

Guffey’s ultimate goal for the organization is to create a space that provides multiple services for people in need, eliminating the issue of transportation to and from charitable organizations.

Before that can happen, he said the group must spread awareness about the issues of poverty that could be invisibly plaguing entire neighborhoods.

“If we can have everyone here today to explain [to others] what suburban poverty is...this community has the ability to respond,” Guffey said.

Phan-Gruber said raising awareness is difficult, but that typically people are willing and able to help once they realize there is a problem.

“There are lots of neighbors and people that want to help, that’s one promising thing of suburban poverty,” Phan-Gruber said.

Although McInnes, the board chair, does not deny the importance of helping people already in poverty, he said it is important to also look at those just above the line of qualification and prevent them from dipping below it.

While facilitating education and outreach, McInnes is not losing sight of the ideal situation.

“We want to not be needed anymore,” he said. “We want to help people be in a place where they can support themselves.”