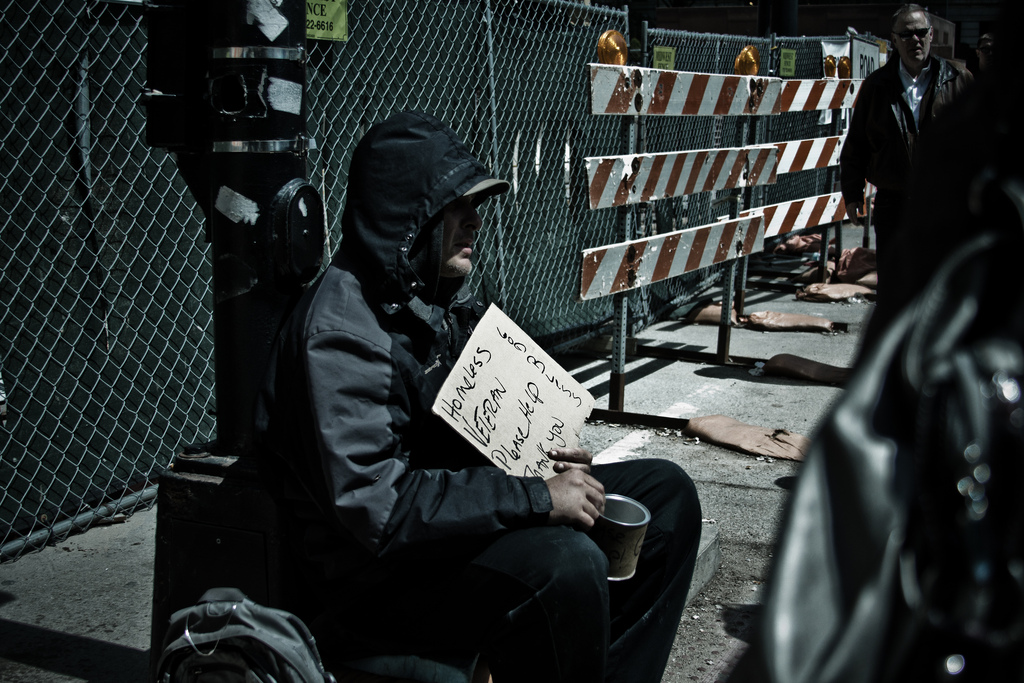 Pittsburgh has vowed to eliminate a problem that has plagued communities across the nation for decades in the next year and a half: veteran homelessness.

The city has joined others in a goal to get veterans off the street and into stable housing by the end of 2015, according to a statement from the mayor’s office.

Mayor Bill Peduto cites the drawdown of operations in Iraq and Afghanistan and the return of soldiers to Western Pennsylvania as a reason the effort is urgent.

"Veteran homelessness is not an intractable social problem that can’t be solved,” said Mayor Peduto. “By focusing our resources and renewing our communities’ commitment to this issue, we can end veterans’ homelessness in our city and our country. I’m proud to join Mayors across the country as we work toward the important goal of honoring the service of our veterans by making sure all of them have a home to call their own."

The federal government has experienced some success with its strategic plan to reduce and prevent homeless. The plan, called Opening Doors, launched in 2010.

HUD reported in November 2013 a 24 percent drop in the number of homeless veterans since the plan went into effect.

"We are on the right track in the fight to end homelessness among veterans. While this trend is encouraging news, we know that there is more work to do," said Secretary of Veterans Affairs Eric K. Shinseki. "As President Obama said, we're not going to rest until every veteran who has fought for America has a home in America."

The mayor’s office reports that there were 97 homeless veterans in the Pittsburgh area during a January point-in-time count, an annual one-night census of the homeless population.

The majority were living in emergency shelters, but nearly 20 had no shelter.

PublicSource and several of its media partners reported on the many challenges facing veterans as they return to civilian life. See the project here.