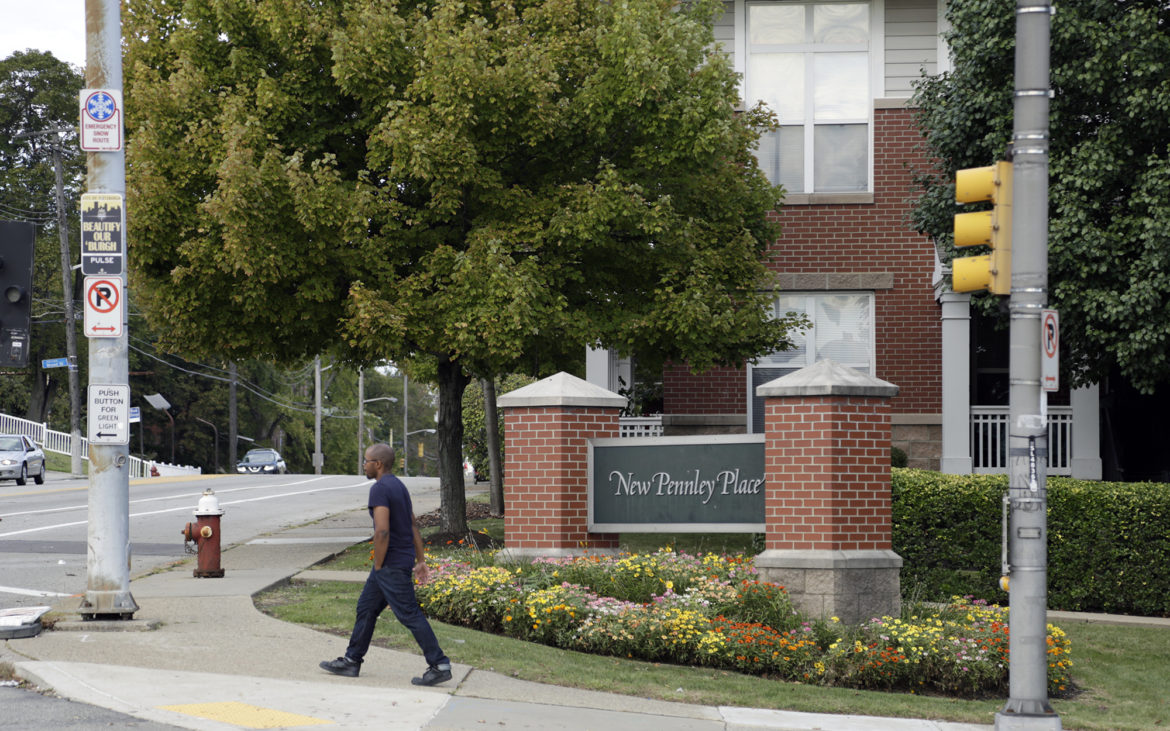 Pittsburgh’s City Council with a preliminary vote on Wednesday supported the 0.5 percent increase of the Realty Transfer Tax [RTT] to help fill the Housing Opportunity Fund. That will allow the city to pay for affordable housing projects and initiatives. Additional support for the fund will come from closed-out trust funds and surpluses pulled across city departments. Filling the Housing Opportunity Fund with $10 million yearly was one of the chief recommendations the city’s Affordable Housing Task Force made in May 2016.

The road council took to finally allocate funding for affordable housing has been fraught, especially in recent months. An increase in the RTT — which is paid when homes and buildings are sold and is now at 4 percent in the city of Pittsburgh — has been a sticking point throughout. Over the summer, legislation to raise the RTT by 1 percent, which would have raised an average of $10 million per year for affordable housing, stalled after it was clear that the bill wouldn’t pass if it came up for a vote. At that point, only four council members supported raising the RTT by 1 percent.

Then, in the fall, a coalition of council members, including Corey O’Connor and Deb Gross, pitched the idea of using expiring tax credits to fill the Housing Opportunity Fund. Mayor Bill Peduto gave tepid support to that plan but made it clear, according to some council members, that the city would likely need that money for employee contracts instead.

So, in recent weeks, council members O’Connor, Gross, Natalia Rudiak and Darlene Harris proposed a plan to pull small amounts of money from various city funds and raise the transfer tax but not as steeply as previously discussed. In the end, though, Rudiak and Harris voted against the RTT increase, that plan passed with a preliminary vote, 7-2.

Harris said at the table that she didn’t favor raising taxes, period, and Rudiak said homeowners in her district could be harmed by an increase in the RTT. While Rudiak worked with other council members in recent months to look for ways to fund affordable housing, including the plan to use expiring tax credits and the plan to pull money from elsewhere in the budget, she said she couldn’t bring herself to vote for the tax increase. Ultimately, she said, the city should find other ways to fund affordable housing without putting a tax burden on people buying and selling homes.

“I was on board with cobbling together the funding to lower the tax, so I feel like I did my part in lowering the tax, even though I didn’t vote for the tax,” she said. “I really did a lot of soul searching for this, but I had to vote my conscious. I still don’t think we can solve the affordable housing crisis by making housing more expensive.”

In addition to the funding for housing, council also said it would allocate $2 million for early childhood education, a priority for Councilwoman Natalia Rudiak.

All in all, Pittsburgh’s city council, with a series of votes on Wednesday, took a significant step forward to fund affordable housing. Here’s what it looks like:

For 2018, though, the increase in the RTT will only raise about $6 million so council is also considering several other amendments to the budget to help raise a total of $10 million. Those amendments do a few things:

Together, the tax increase plus the other money council found will give $10 million for affordable housing and $2 million for early childhood education. O’Connor said in an interview earlier this week that the cobbled-together plan gets important work done and is fiscally responsible.

“At least by doing this we were able to save taxpayers money while we’re using and cleaning out old accounts which government should be doing at all times,” he said. “So we’re doing a better job and without us doing this we would not have found money for early childhood education, so I think that’s a bonus we weren’t considering a few months ago.”

At council’s meeting, both affordable housing advocates and members of the Realtors Association of Metropolitan Pittsburgh spoke. In a last-ditch protest, John Petrack, the executive vice president of the Realtors Association, appealed to council members as a lifelong Democrat. He said passing the RTT increase wasn’t the Democratic thing to do and argued that raising the RTT would make it harder for middle and low income people to buy homes in the city.

“I want you all to be progressive, don’t pass a tax that’s regressive,” he said.

To offset that worry, council also passed legislation on Wednesday, in a preliminary vote, that would allow some of the money in the Housing Opportunity Fund to go to first-time home buyers to help them pay closing costs. Council voted unanimously to move that bill forward.

When council passed the RTT increase with its preliminary vote, a small cheer and applause erupted from the housing advocates gathered. Celeste Scott, the Affordable Housing Organizer for Pittsburgh United who also spoke before council Wednesday morning, said Wednesday's vote was proof of her and other organizers work paying off.

“We've been asking for $10 million, dedicated and sustainable, and that's what this is,” she said. “We're definitely happy.”

While Rudiak and O’Connor agreed that $2 million isn’t nearly enough for early childhood education, O'Connor said council’s plan to fund it  and housing demonstrate its ability to put its money where its mouth is.

“Any major priority council has, we shown we have the ability to fund it. And i think that’s really important,” O’Connor said. “Our priorities are housing, early childhood education, employees. These were our priorities from day one, we’re stepping up to the table to do this.”