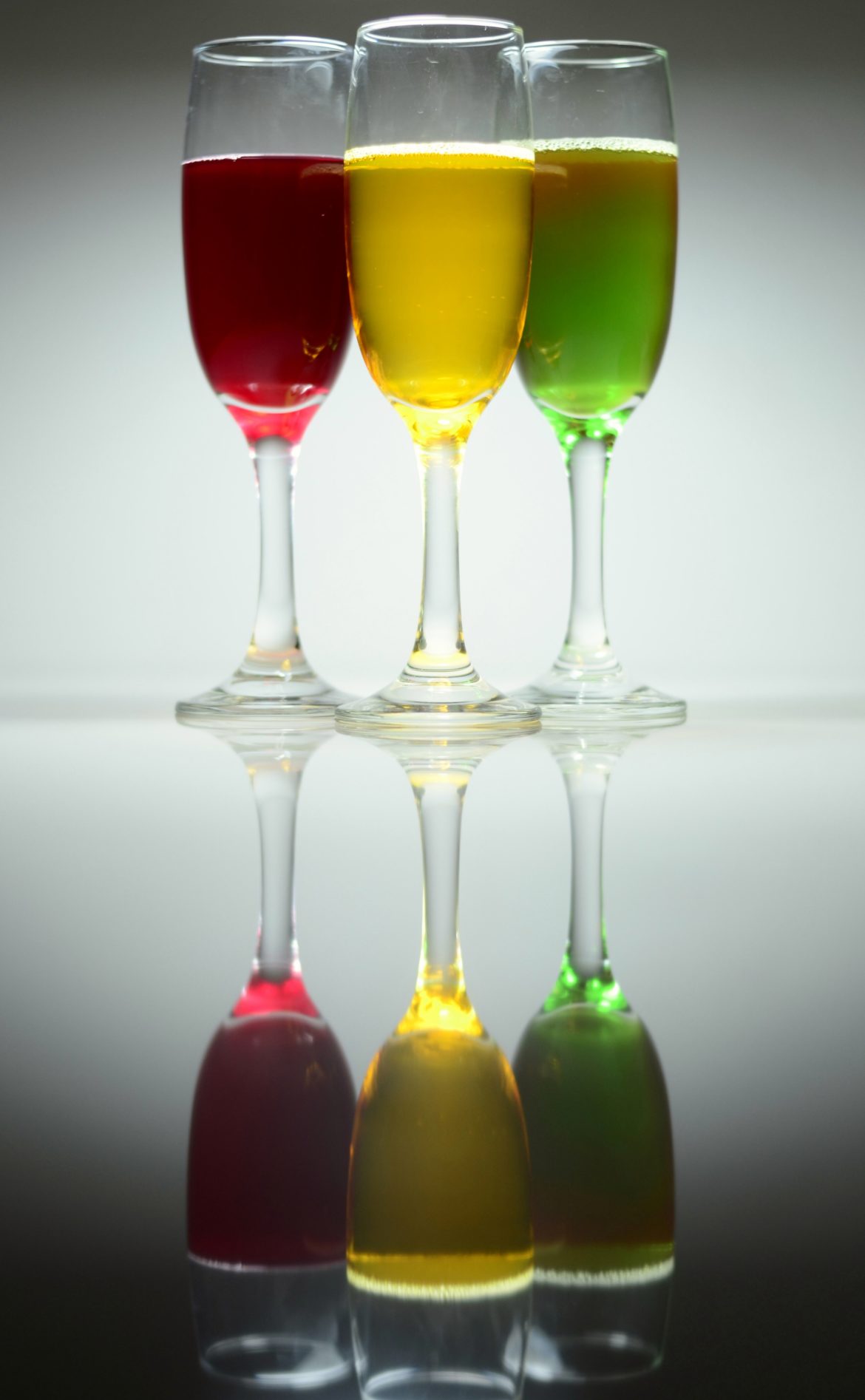 Philadelphia’s health department is serving up a dish of transparency.

The Philadelphia Inquirer reports that the health department will soon publicize health inspection results 24 to 72 hours after inspections are conducted. For decades, the department followed a policy that kept the inspection reports secret for 30 days.

“We have determined that the non-disclosure period is not required by the code, nor is it consistent with the Nutter Administration's open-data policy.”

The city’s health department inspects 12,000 eateries annually, 5,000 of which are sit-down restaurants.

In the article, a former food safety official said Philadelphia should next consider a restaurant  grading system — either an A-B-C or green, yellow, red card system — that will be open to the public.

Last month, PublicSource reported on the restaurant inspection system in Allegheny County. Its system filters restaurants into a green, yellow and red scale, which essentially serves as a pass or fail for restaurants.

An A-B-C grading system has been considered in Allegheny County, but rejected multiple times. A PublicSource analysis showed that over 10 months of restaurant inspections, about 75 percent would get an A grade. The rest would have been designated as Bs and Cs.

“A ‘C’ grade could include multiple high-risk violations, such as cutting lettuce on the same surface as raw meat, in addition to several medium- and low-risk violations. …

"The analysis showed there were 57 inspections in that 10-month period that would’ve fallen below a ‘C’ and warranted an alert or closure by the health department. The health department actually issued just 11 consumer alerts and closed 11 restaurants.”