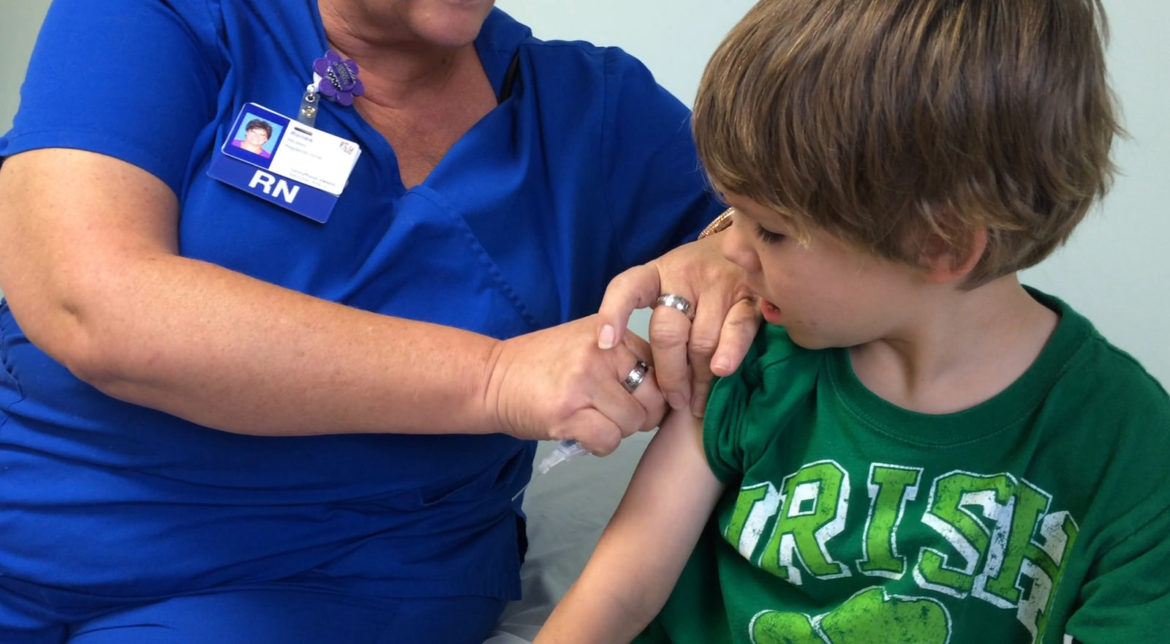 Pennsylvania parents will need to take vaccinations more seriously before the next school year begins or else their child won’t be able to go to class.

Children could previously attend school for up to eight months — nearly the entire school year — without having their required vaccines, but next year the probationary period will be cut to five days.

Other changes to the regulations include:

The Pennsylvania Department of Health got final regulatory approval today to implement these new rules. They are planned to be published in the Pennsylvania Bulletin in March and may go into effect at that time or soon after, well ahead of the 2017-18 school year.

The new rules would also introduce medical certificates, which would be a path for children to attend school without their required vaccines. If a student didn’t have all of their required vaccines by the fifth day of school, they could provide a medical certificate signed by a doctor that shows a schedule for when the vaccinations will be administered.

The regulations don’t modify the state’s three existing exemptions from the required vaccines for medical, religious or philosophical reasons. However, there are a couple bills in the Legislature that would eliminate the philosophical exemption. Those bills haven’t moved out of committee in more than a year.

The regulations will require schools to report how many children were vaccinated by Dec. 31. Previously, schools had to report in October, which provided a snapshot of how many students were vaccinated at the beginning of the year.

Last year, PublicSource reported that Pennsylvania’s eight-month provisional period was the main cause for the state having the second lowest vaccination rate in the country.

We also found over an eight-year period that the vast majority of counties — 50 of 67 — never reached the herd immunity threshold for measles, which is a 95 percent vaccination rate.

After that story published, the state’s education and health departments proposed to revise the state’s immunization rules.

This new data supports what the Department of Health was saying at the time, which is that students eventually get vaccinated throughout the school year. But, it also supports what epidemiologists told PublicSource: Allowing unvaccinated children to attend school on a provisional basis for almost the entire school year can put other students at risk, especially during peak measles season.