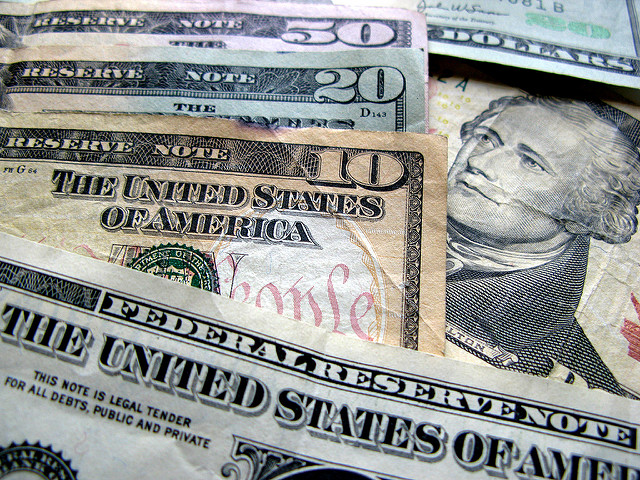 Following in the footsteps of more than 40 states, Pennsylvania Gov. Tom Wolf signed the Achieving a Better Life Experience [ABLE] Act into law to improve financial savings options for people with disabilities.

The act, which creates tax-free savings accounts for people who were blind or had another disability the age of 26, was passed into law by President Barack Obama in December 2014 as part of a larger package of tax reforms. Since then, the federal government appointed state governments to make accounts available within each state.

As of April 14, 42 states had enacted their own ABLE Act, according to research from The ARC, an advocate of the legislation.

On Monday, April 18, Pennsylvania became the 43rd state on the list when Wolf and Sen. Bob Casey, D-Pa., signed the Act into law at a school in Hershey, Pa. Wolf wasted no time in signing the bill, which passed the General Assembly on April 15.

In Pennsylvania, the ABLE accounts will allow people with disabilities to create savings accounts with benefits that include exemptions from certain federal and state income taxes and the inheritance tax. The savings will also be excluded from determinations for other funding programs, such as Supplemental Security Income benefits and Medical Assistance. The accounts have a cap of $14,000 a year, and an individual may only have one account opened in their name.

According to a New York Times article, the accounts were modeled after the 529 college savings account, a type of account established in 1996 to hold savings for a college education exempt from federal taxes.

In a National Disability Institute webinar in February, Chris Rodriguez, a senior public policy advisor, said that although the funds are designated for “disability expenses,” this does not limit them to medical expenses. Rather, these funds also apply for “basic living expenses,” including education,  housing, transportation, support, assistive technology, health prevention and wellness, financial management and administrative services, legal fees, and funeral and burial expenses.

The state accounts are expected to start opening this spring and summer.

While the states have been working on their own ABLE acts, the federal government began considering three additional bills in March to improve upon the ABLE act. The ABLE to Work Act will allow people with disabilities who work to save more money in their accounts. The ABLE Financial Planning Act will enable roll-over from regular 529 accounts to ABLE accounts. Lastly, the ABLE Adjustment Act will change the age requirement for diagnosis from 26 to 46.

Although individuals stand to benefit from the ABLE accounts, financial advisers for families with people with disabilities have not yet endorsed these accounts. Some financial advisors fear the accounts have too much bureaucratic red tape because the state is responsible for determining what expenses qualify. One provision — that any leftover money after a beneficiary's death goes back to Medicaid — is also turning people away from the plan.

Furthermore, advisers expressed concerns that long-term savings are not what families with disabled children need the most because so many must focus on treatment and resources sooner rather than later.

Cynthia Haddad, a director at Special Needs Financial Planning in Massachusetts, told Financial Advisor that the ABLE account will not be the go-to tool for all families.

“Emotionally, this is very exciting,” Haddad told Financial Advisor. “Will we let our clients know they can open up an account? Absolutely. Will we encourage them to hurry up and try to fund them? No. We’ll work on a case-by-case basis and look at the abilities and needs of the families we’re working with.”